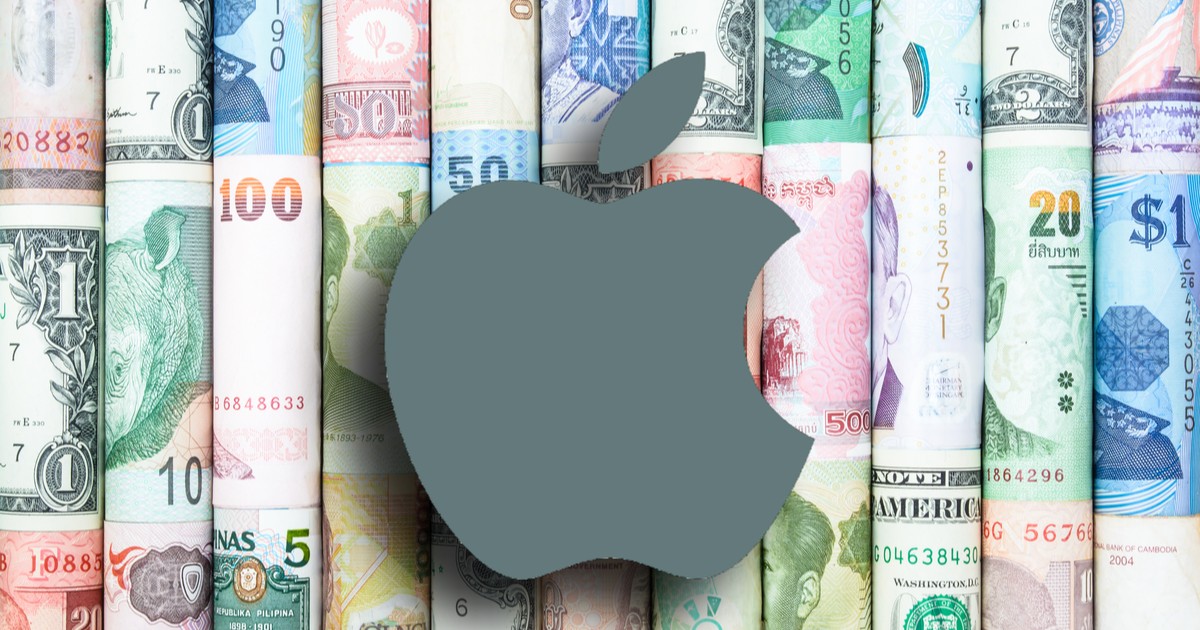 Apple is developing its own payment processing system. It has started building the technology and infrastructure needed, according to a Bloomberg report. Such plans could enable Apple to expand its financial payment services to more countries in the future.

According to Bloomberg‘s Mark Gurman, the multi-year plan will enable Apple to carry out a wide range of its financial tasks in-house.

A multiyear plan would bring a wide range of financial tasks in-house said the people, who asked not to be identified because the plans aren’t public. That includes payment processing, risk assessment for lending, fraud analysis, credit checks, and additional customer-service functions such as the handling of disputes.

However, Gurman noted that the plan would only affect future Apple products. Current financial-related products that Apple has already implemented will remain as is.. So it won’t affect Apple Pay, Apple Cash, or Apple Card. Instead, the financial technology and infrastructure will complement those existing financial products and services.

The push would turn the company into a bigger force in financial services, building on a lineup that already includes an Apple-branded credit card, peer-to-peer payments, the Wallet app, and a mechanism for merchants to accept credit cards from an iPhone. Apple is also working on its own subscription service for hardware and a “buy now, pay later” feature for Apple Pay transactions.

Here’s the more exciting part, from the consumer’s perspective. As Apple’s payment systems move in-house, Apple can more easily expand its finance-related services. This could also mean offering such services to more countries outside the U.S. Apple’s financial partners’ policies would no longer prevent the iPhone maker from partnering with other institutions. This could open up opportunities for local financial institutions in many countries to work with Apple. Hence, more Apple finance-related features would be available globally.

The report also said that part of the plan was dubbed “Breakout.” This basically underlined the fact that Apple wants to break away from its current financial partner for future products.

Last week, Apple acquired U.K.-based startup Credit Kudos Ltd. This company uses banking data to make lending decisions. Apple may use this technology to build its own lending infrastructure. Apple could also use it for the planned “Buy Now, Pay Later” feature of Apple Pay.