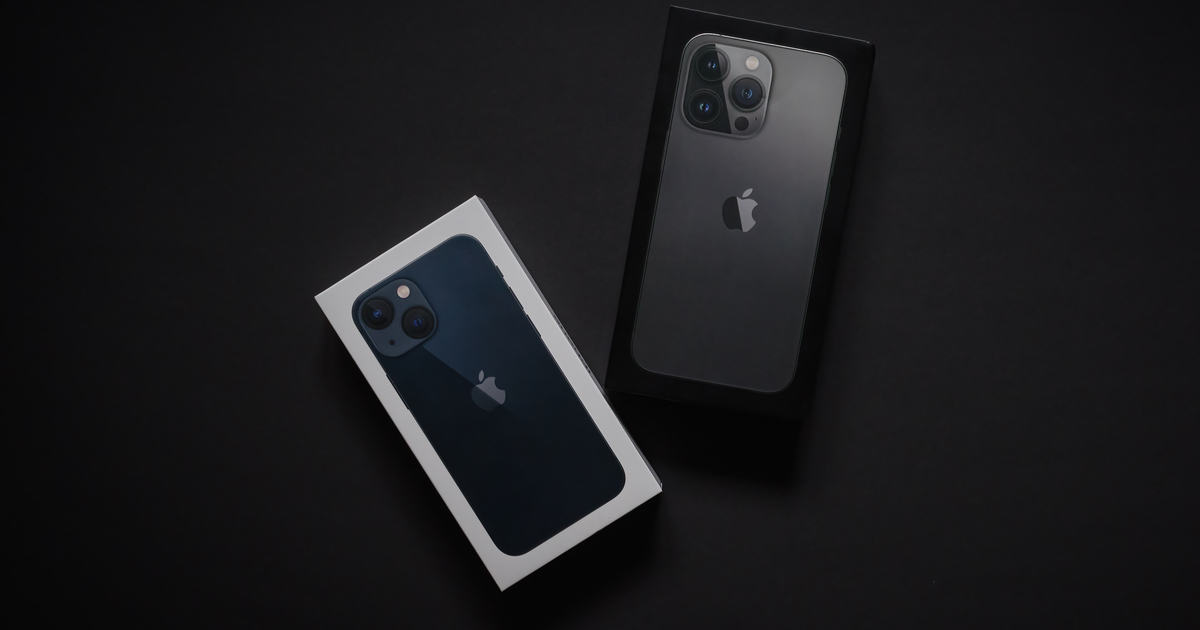 Apple’s main chip supplier says the demand for smartphones and other consumer electronics such as laptops is starting to slow. TSMC Chairman Mark Liu says that this is due to geopolitical uncertainties and COVID-19 lockdowns in China. Meanwhile, analysts say iPhone demand remains healthy.

Taiwan Semiconductor Manufacturing Company (TSMC) supplies Apple with A-series and M-series chips. These are important components of Apple’s flagship products. Nikkei Asia reported that Liu shared his comment about the declining demand for smartphones with the Taiwan Semiconductor Industry Association.

According to Liu, Chinese customer interest in smartphones is waning. He also warned about the rising cost of components and materials needed to produce these smartphones. Liu believes the situation will trickle down to consumers, which will eventually affect demand and the supply chain.

Everyone in the industry is worried about rising costs across the overall supply chain … The semiconductor industry already and directly experienced that cost increase.

Despite the slowing demand for smartphones and other consumer electronics, Liu remained positive and in fact noted that his company is maintaining its production targets this year. In fact, TSMC customers demand is still over the company’s supply capacity. Nonetheless, TSMC will reorganize and set its goals to fulfill priority target areas.

Earlier this week, there were rumors that Apple had contacted its suppliers to inform them of a cut on iPhone SE orders. Rumors said demand for the budget-friendly iPhone SE did not meet Apple’s expectations. So, the company planned to reduce the supply by as much as 3 million units. But, just like any other rumors about Apple products that came out, iPhone analysts refuted this one about the iPhone SE supply cut.

Liu’s comments did not pertain to any specific smartphone. This could be due to the fact the current market is still as healthy as ever. Apple will report its earnings for the period covering December 2021 to March 2022 in April. We will know by then whether the slow demand for smartphones includes the iPhone.

One thought on “IPhone Demand Healthy, Analysts Say, As TSMC Claims Smartphone Demand is Down”