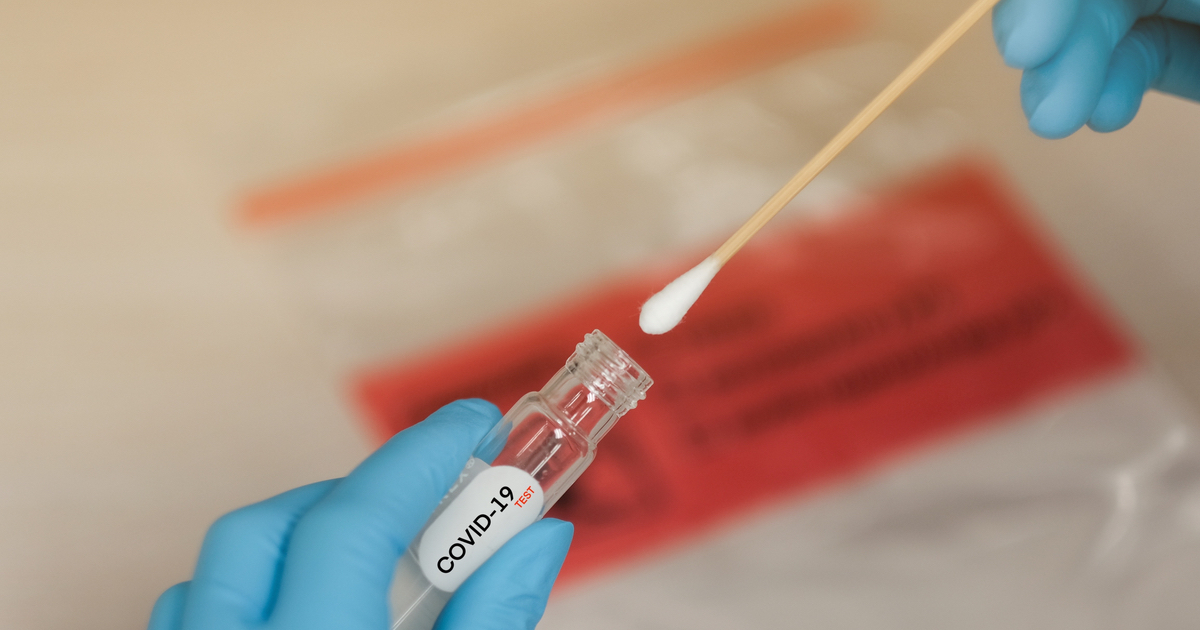 Apple announced in September it would begin making its unvaccinated employees submit to more frequent COVID-19 testing. While Cupertino offered no specific details then, more have emerged. Apple’s unvaccinated employees and those who choose not to report their vaccination status will have to test every day they enter an office.

Not Mandating Vaccination, but Strongly Encouraging It

Cupertino continues to stop short of forcing its employees to get the vaccine. Several other tech companies have policies requiring vaccination, but not Apple. However, this news brings clearly into focus the iPhone maker’s sentiment. Get vaccinated, or face an increasingly uncomfortable work life.

Under the new rules, Cupertino will require testing for unvaccinated employees each day they enter an office. Those employees who won’t disclose their vaccination status face the same rules.

Apple faces a looming deadline by the US government. The Biden administration wants all federal contractors, a status Cupertino falls under, to mandate vaccination by December 8. Apple has asked its employees to disclose their vaccination status by October 24.

The US government has also pushed for all employers with more than 100 workers to either require the vaccines or test unvaccinated employees. We expect the White House to announce further guidance in the near future.

Apple is providing the tests in various offices and its retail stores. The tests take 15 minutes, and employees will self-report the results through an internal app.

The Return to the Office Looms

We also expect Cupertino to soon require its corporate employees to return to the office. Beginning in January, we expect to see Cupertino’s employees required to come into the office at least three days each week. The company’s back-to-the-office mandate has been delayed several times and it seems unlikely it will wait any longer.