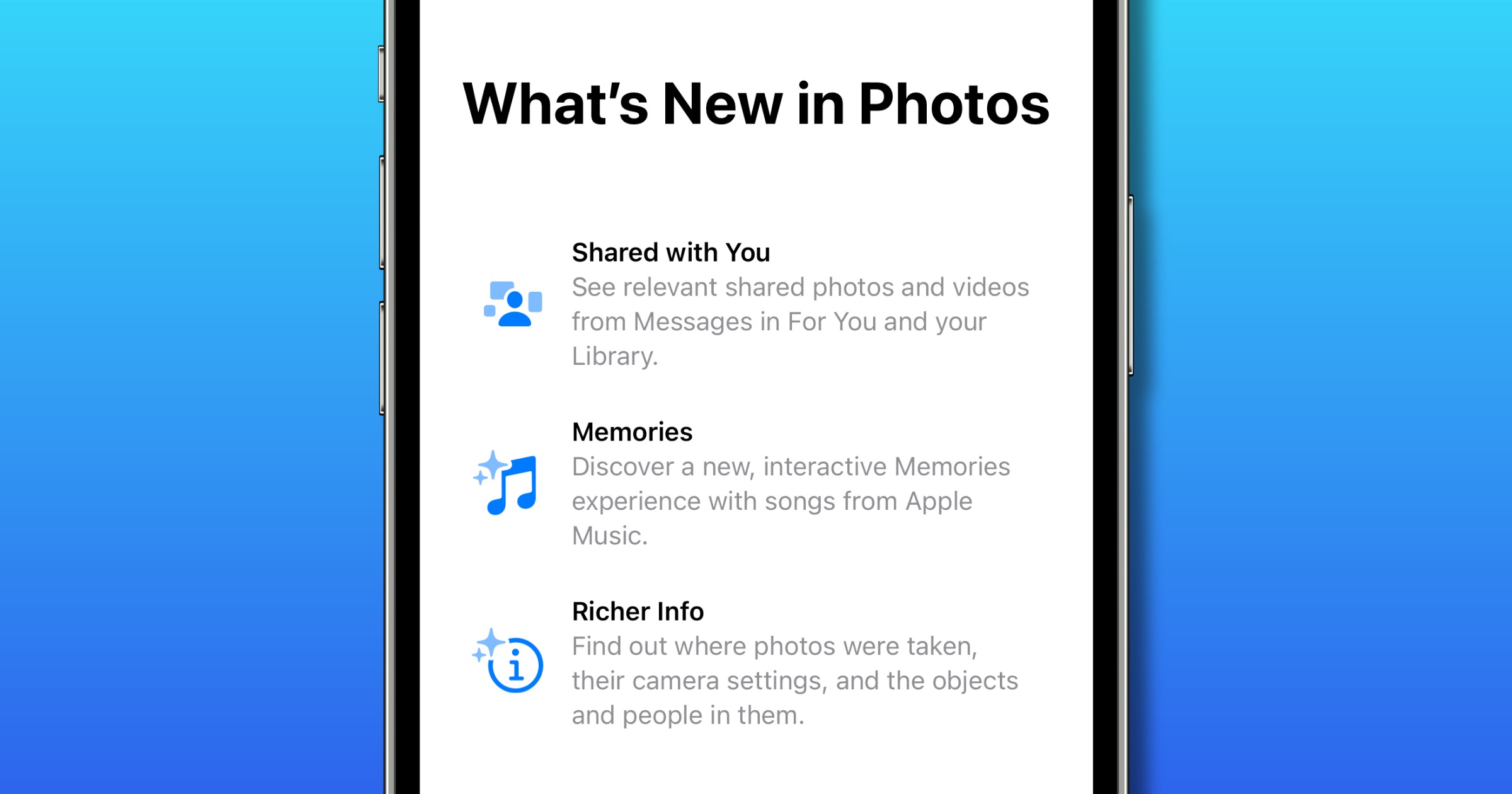 On Wednesday Apple released iOS | iPadOS 15 public beta 5 for testers. It includes a host of bug fixes and improvements, as well as new information pop-ups for certain apps. This release comes a day after Apple released the latest developer beta.

As always, to download the beta profile you can sign up on Apple’s website. You can find our list of supported devices here, and read some of the new features below and in our article here.

If you are a beta tester you can find the over-the-air update in Settings > General > Software Update. Here are some of the noticeable changes:

In my headline I mentioned “omitting information.” I noticed that in the new welcome screen for Photos it makes no mention of the localized, CSAM detection feature. In my opinion this should be mentioned given how controversial it is. Don’t make people read convoluted privacy policies; tell people up front.