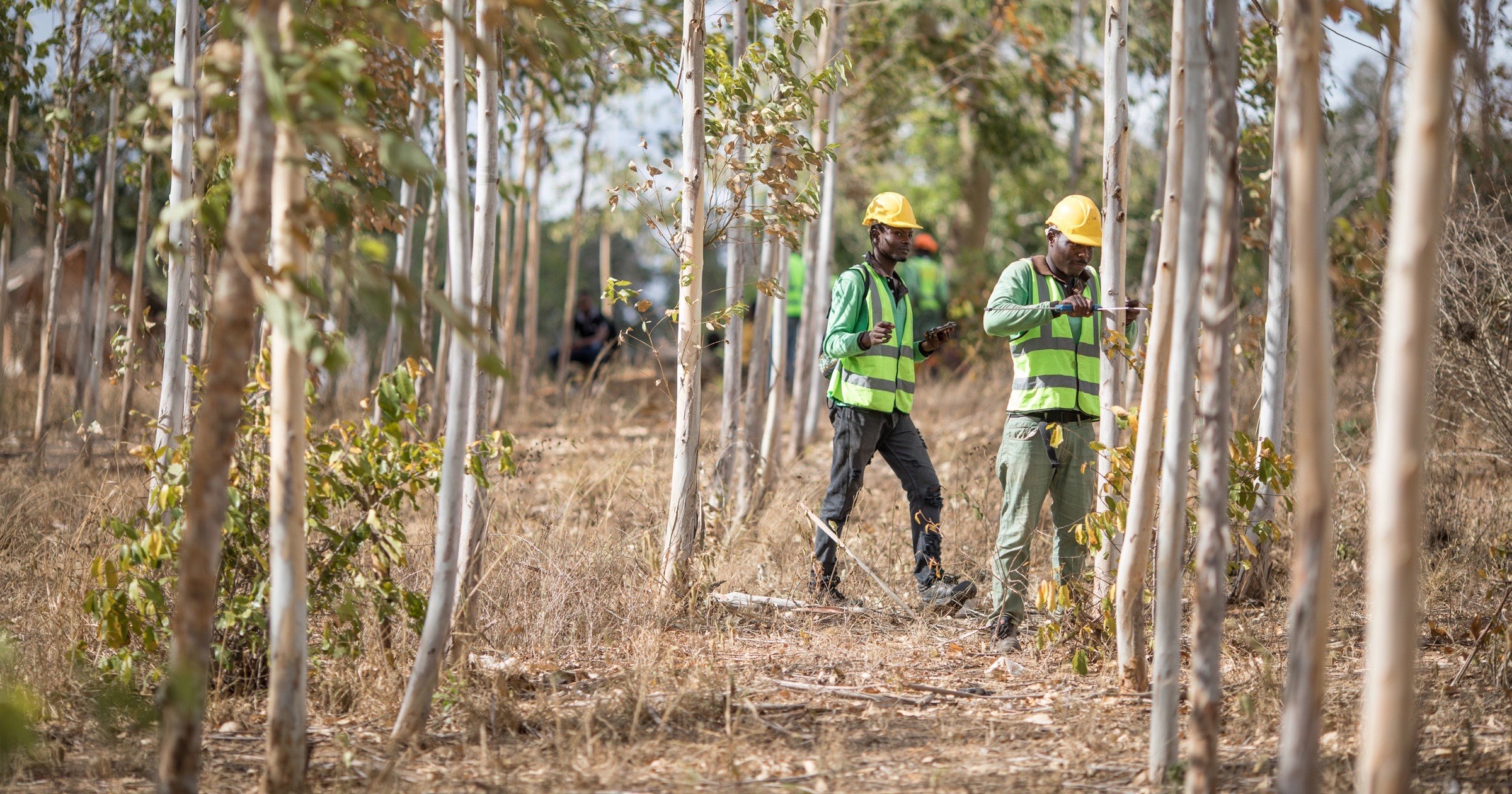 On Thursday Apple announced the Restore Fund, a project that will make investments in forestry projects to remove carbon from the atmosphere while generating a financial return for investors.

Partnering with Goldman Sachs and Conservation International, the goal of the US$200 million fund is to remove at least 1 million metric tons of carbon dioxide annually from the atmosphere, equivalent to the amount of fuel used by over 200,000 passenger vehicles, while demonstrating a viable financial model that can help scale up investment in forest restoration.

Through creating a fund that generates both a financial return as well as real, and measurable carbon impacts, we aim to drive broader change in the future — encouraging investment in carbon removal around the globe. Our hope is that others share our goals and contribute their resources to support and protect critical ecosystems.

The Restore fund will use international standards developed by recognized organizations such as Verra, the Intergovernmental Panel on Climate Change, and the UN Climate Convention. And it will prioritize investments in working forests that improve biodiversity through the creation of buffer zones and natural set-asides.

The companies involved will announce new projects later this year.