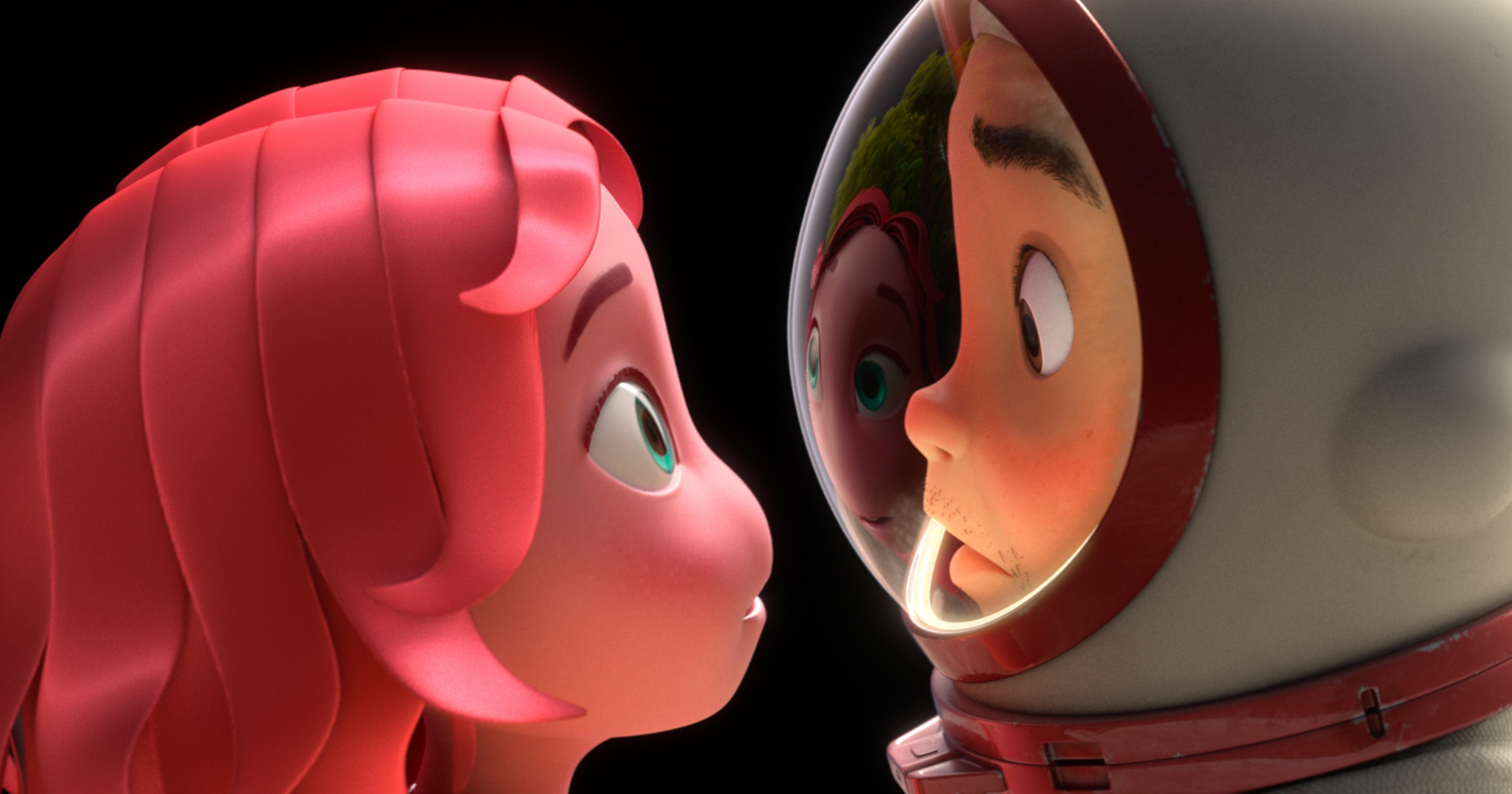 Apple Original Films and Skydance animations announced the debut short film to come from their partnership – Blush. Significantly, John Lasseter, who worked alongside Steve Jobs at Pixar is amongst the executive producers. He is an Oscar winner and was involved with the likes of Toy Story, Monsters, Inc., and Cars.

Blush tells the story of a stranded horticulturist-astronaut’s fight for survival after crashing on a desolate dwarf planet. After the arrival of an ethereal visitor, he finds happiness in building a new life and salvation from the universe. It was written and directed by Emmy Award-winner Joe Mateo (Prep & Landing, Big Hero 6). Heather Schmidt Feng Yanu (Toy Story, the Cars trilogy) is the producer.

Apple Original Films and Skydance have a multi-year partnership with the aim of providing animated film in over 100 countries via Apple TV+. Mr. Lassester is Head of Animation at Skydance Animation.