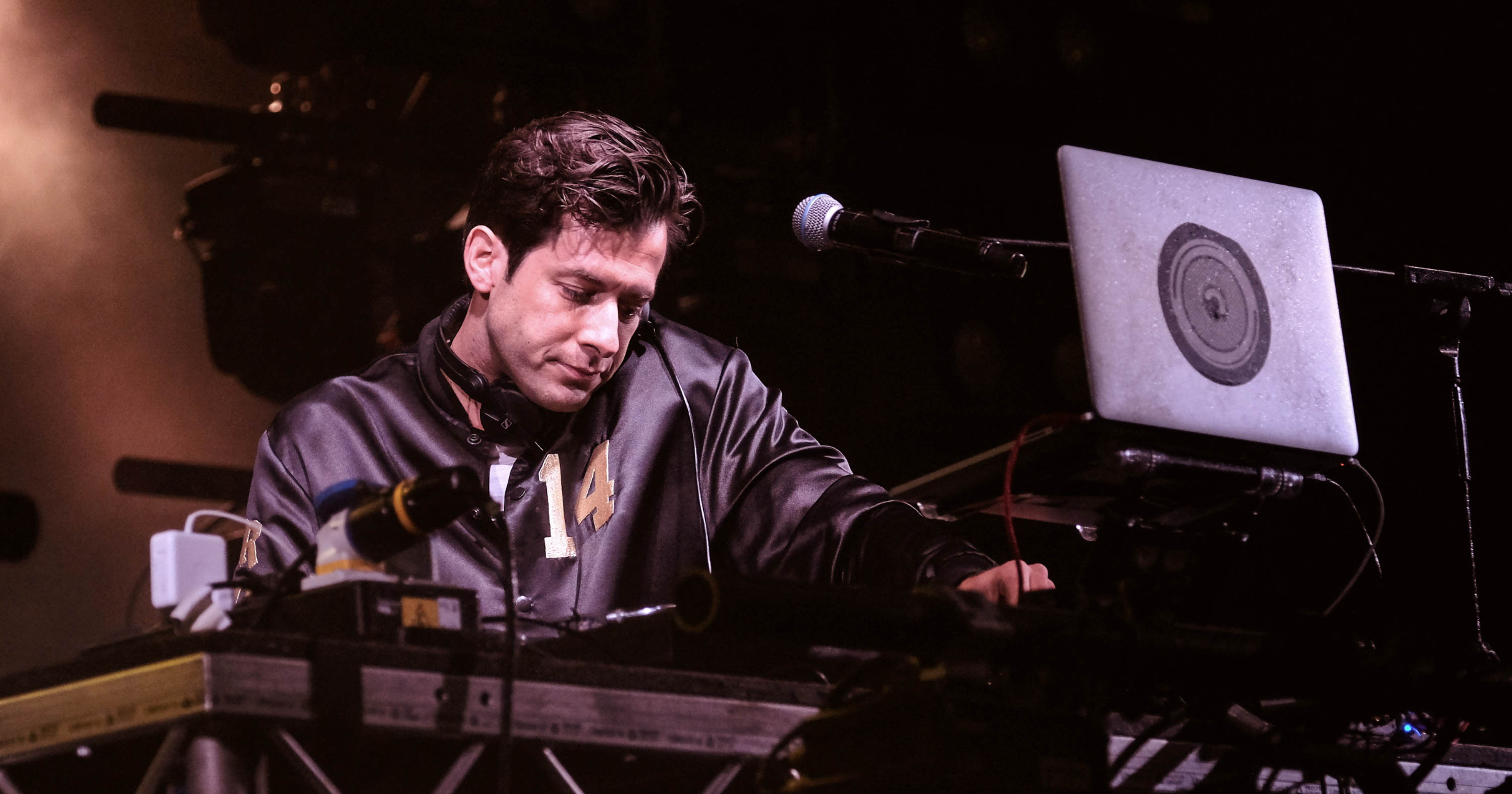 Mark Ronson is set to host a new music show coming to Apple TV+ on July 30, it was announced Wednesday. Called Watch the Sound with Mark Ronson, the superstar DJ and producer (pictured above) will explore music technology with a number of musical icons.

Watch the Sound with Mark Ronson is a six-part docuseries, with Morgan Neville (20 Feet from Stardom) serving as producer. Those joining the Oscar, Golden Globe, and seven-time Grammy award-winning host include:

As well as hearing from these stars, Mr. Ronson will also create and unveil a new piece of original music for each episode. He is an executive producer on the show alongside Neville, Mark Monroe, Jason Zeldes, and Kim Rozenfeld.

As discussed on Wednesday’s Daily Observations podcast, Apple TV+ is becoming something of a hub for music-based series and films. On Tuesday, it announced that it had green-lit a movie about the life of Louis Armstrong. These latest offerings sit alongside documentaries about The Beastie Boys, Bruce Springsteen, and Billie Eilish. In no small part, music-based subject matter appeals to Apple as it is easy for it to cross-promote across Apple Music and its related radio stations.