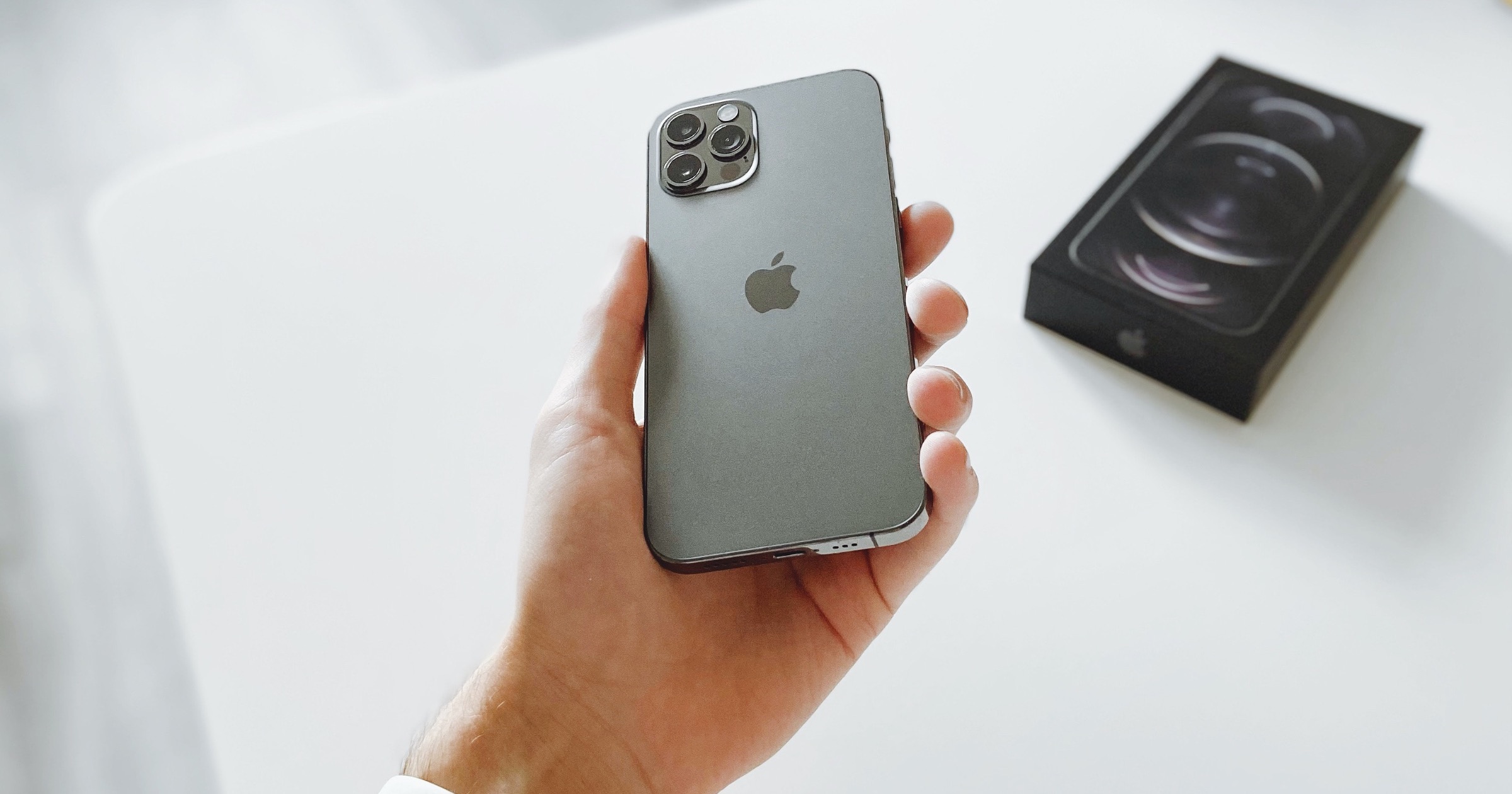 Apple’s latest version of iOS, 14.5, will likely be announced at its spring event on April 20, 2021. With it comes App Tracking Transparency, a feature that forces apps to ask user permission if they want to be tracked.

Advertisers like Facebook, Google, Snapchat, and others are wary of the feature, saying that if consumers have the choice, many probably won’t consent to having their data collected. Other companies, like Swaarm and FunCorp, are trying to find alternatives.

Swaarm is a marketing tracking company and has launched its own alternative to the device identifier for advertisers (IDFA) called Privacy Enabled Attribution, or PEA Chain. Although it doesn’t explain the private nature of this tracking other than that it doesn’t collect personal information, it did explain how it works:

Swaarm’s platform will generate a special token called “PEA Chain” that is passed in the click and can be retrieved in the postback. The token contains all the information needed for the network to determine the campaign and traffic source. Furthermore, the token also contains all the data for the rest of the networks in the chain to identify their traffic sources, given that this information was provided for the impression and click. This allows networks that use Swaarm to work with publishers of varied sizes by giving them access to the attribution data that they need to successfully optimize their traffic.

Meanwhile, FunCorp, the company behind iFunny, shared how its preparing by increasing its monetization on Android:

We decided that we will redistribute the budget towards the purchase of Android users. Previously the budget distribution in the U.S. was 50/50, but now 75% of the budget goes to Android users’ acquisition […] If we talk about monetization, we will face some drawdown in iOS users’ revenue because advertisers will not fully track LTV rates per user (even with SkAdNetwork) and apply return mechanics in the form of retargeting. With the decline in revenue per iOS user, in the future, we’ll see more situations where MVP is first launched on the Android system than on iOS as it is now.

I would like to point out that the language Swaarm uses is incorrect, and I’ve shared this distinction in the past. Apple is not removing the advertising identifier or preventing companies from advertising. Apple users already had the option to turn off personalized advertising. The new goal is simply requiring that apps ask your permission if you want your activity to be tracked.