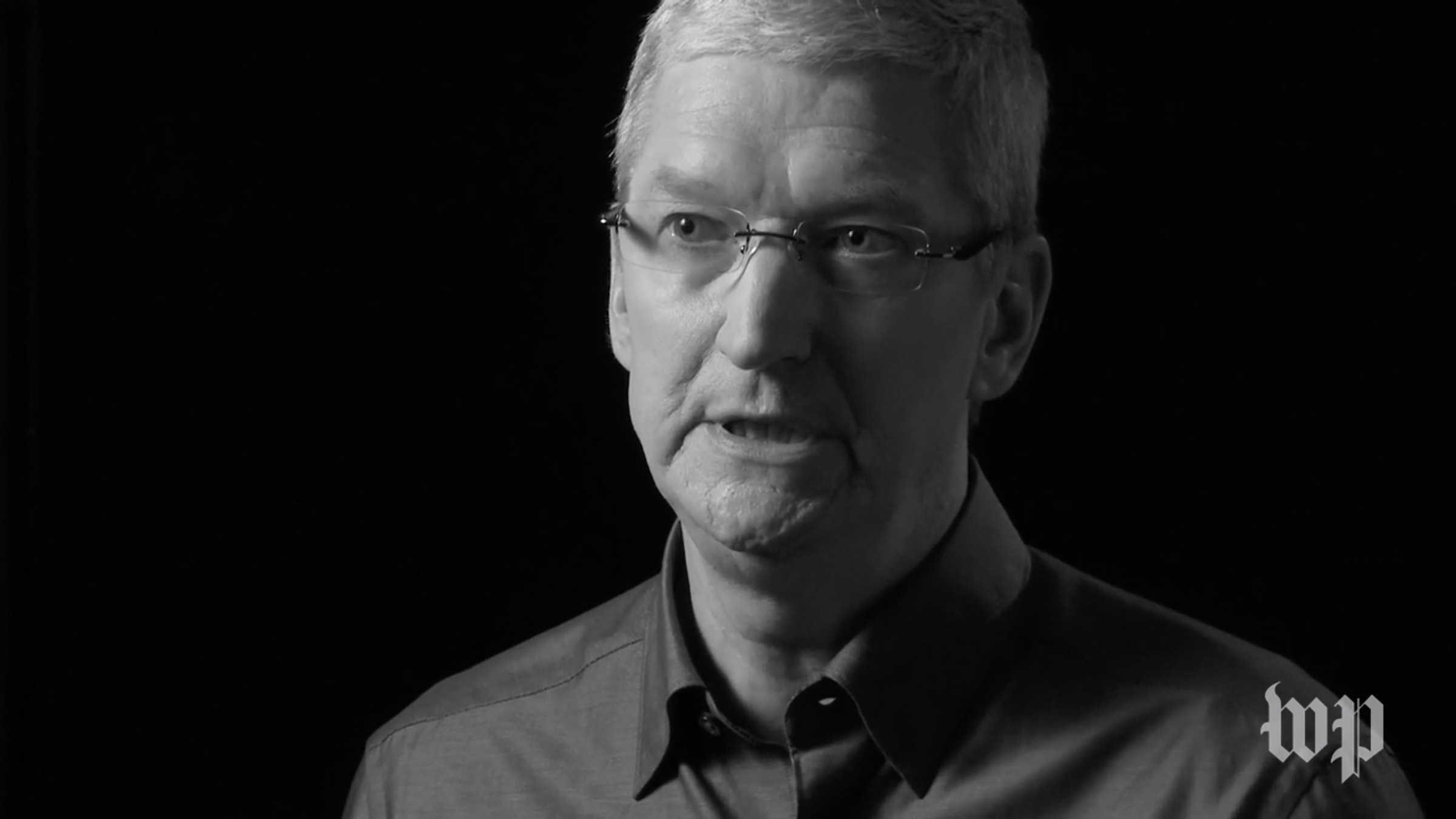 Apple has to face part of a lawsuit over claims it concealed falling demands for iPhones, particularly in China. U.S. District Judge Yvonne Gonzalez Rogers made the decision on Wednesday (via Reuters). 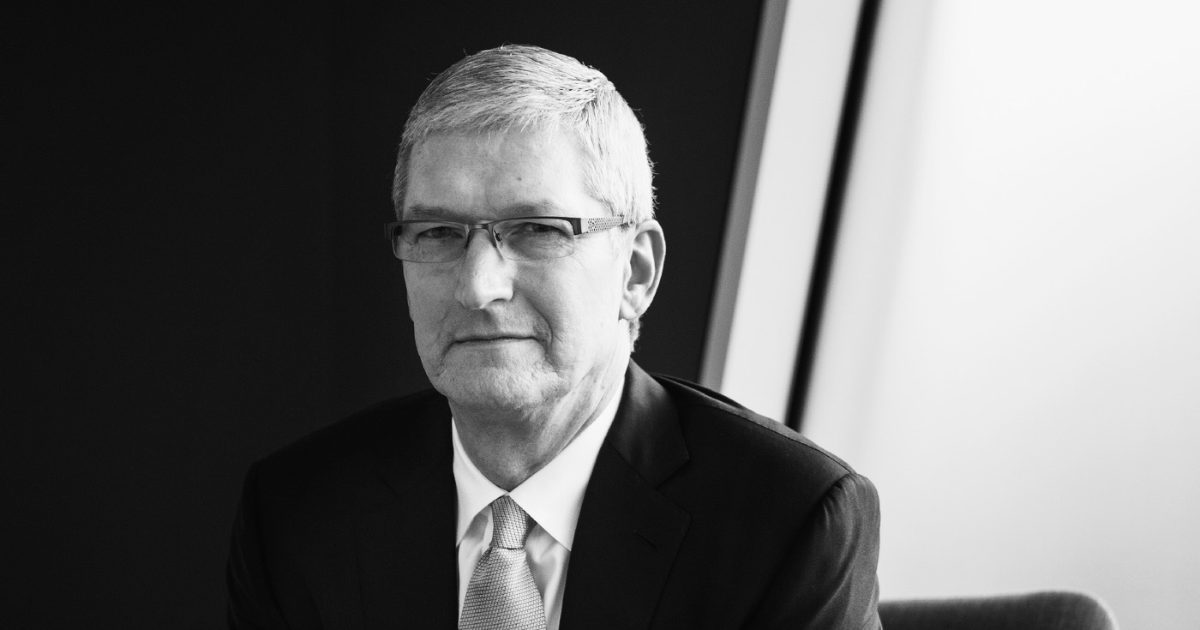 Judge Rogers dismissed most claims put forward but said comments by Tim Cook were grounds for shareholders, who lost billions of dollars, to sue. The Apple CEO boasted of strong iPhone demand during a calling with analysts on November 1, 2019. However, Apple asked major manufacturers to reduce production just days later. The decision to curb production “plausibly suggests that defendants expected unit sales to decline,” said Judge Rogers. “Absent some natural disaster or other intervening reason, it is simply implausible that Cook would not have known that iPhone demand in China was falling mere days before cutting production lines,” she wrote.

This boggles the fu**ing mind. “Guidance” is not a promise of performance. And, BTW, anybody that bought stock based on that “guidance” is into the black now anyway. That judge should go back to traffic court.

Those who can earn money by actual work, do so.
Those that can’t speculate on rumours in the stock market.
Those who can’t even do that sue. They become sewers.

You better believe it! I haven’t touch my Apple stock in years and I am in awe of how it has performed!