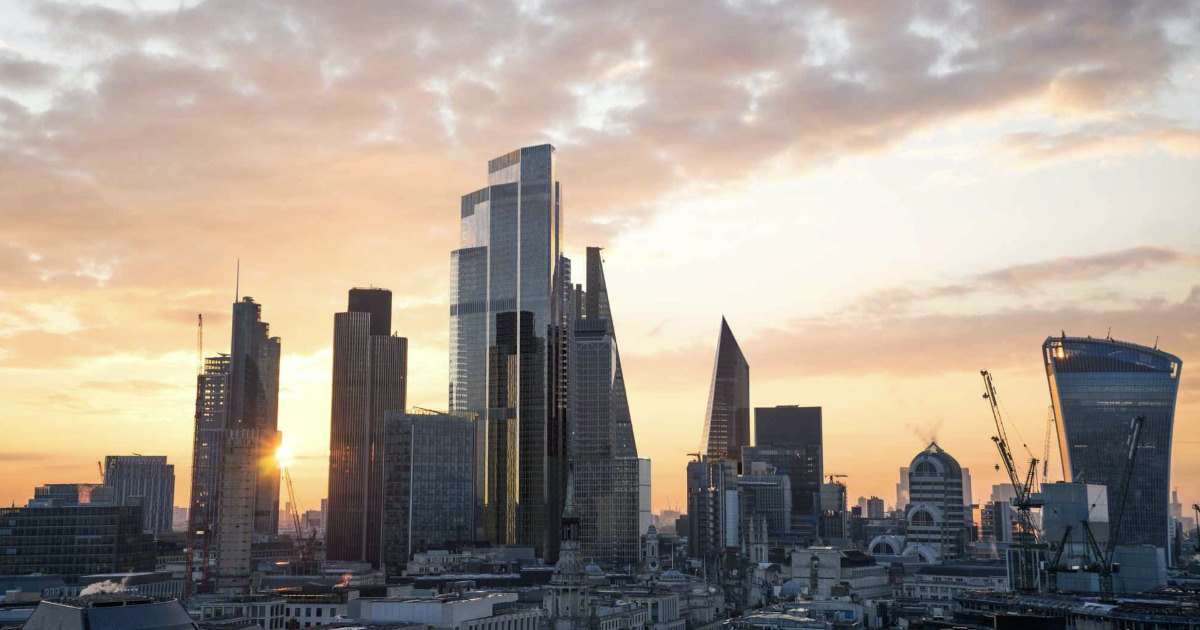 Apple is leasing 100,000 square feet of office space in London’s tallest building, 22 Bishopgate (via The Times—paywall).

Construction of the 62-story skyscraper is expected to complete next year. When that happens Apple will have 100,000 feet of office space within it. This is part of Apple’s contingency plan in case its planned headquarters at Battersea Power Station were delayed, although officials at the station say that construction will happen as planned by the end of 2020.

The latest deal is a coup for the team behind 22 Bishopsgate, a £1 billion office project that its backers pushed ahead with after the European Union referendum vote in 2016, despite forecasts that Brexit would prompt an exodus of financial services jobs and businesses, weakening demand for office space in the City. It is understood that the new offices will accommodate the team at Apple Pay, the payments division.

[This Bill Would Fine You $30,000 for Sharing Copyrighted Works]

[NordVPN was Hacked. Here’s What We Know]