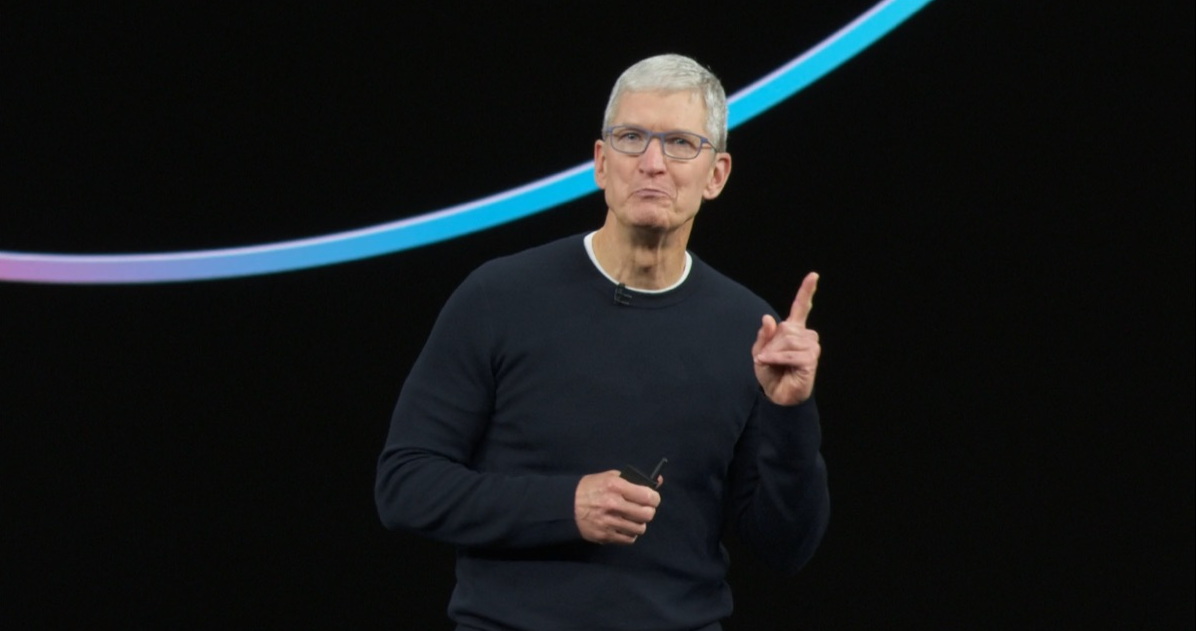 Tim Cook has been named chairman of Tsinghua University’s School of Economics and Management.

Mr. Cook has served on this advisory board since 2013, and he takes over as chairman from Breyer Capital founder/CEO Jim Breyer. He plans to work with board members to promote the college’s development. From the translated article:

Tim Cook, the new chairman of the advisory board and Apple’s chief executive, said in his speech that in the next three years, he will work with all members to promote the development of the college and build the college into a world-class economic management. The college is working hard. Later, he introduced the situation of new members and members of the committee.