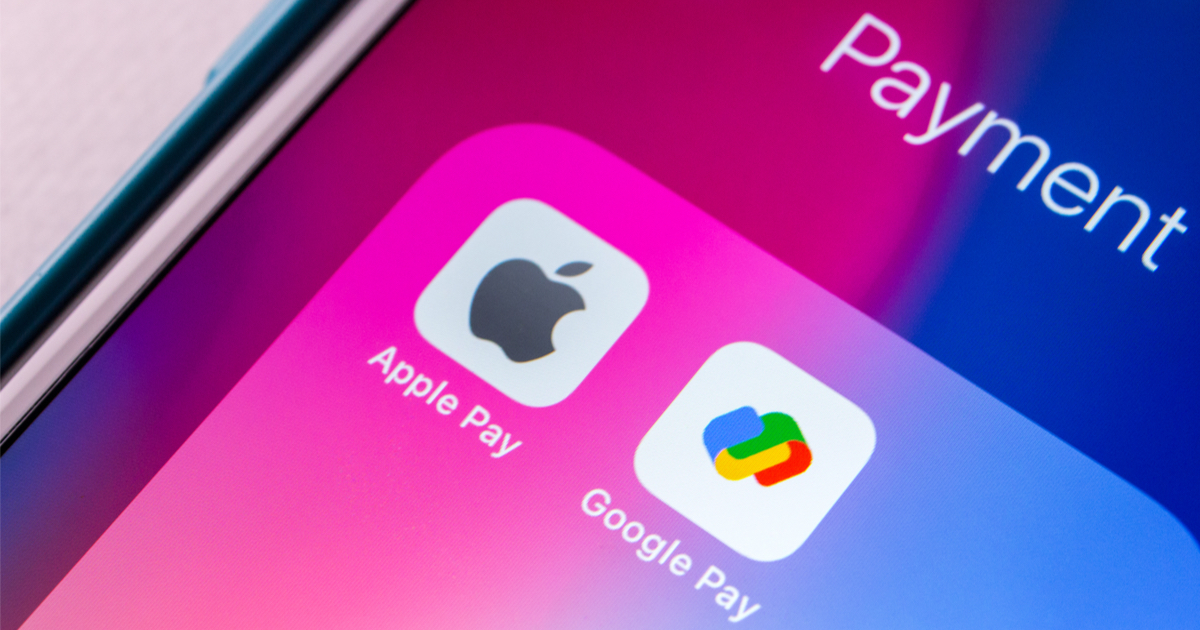 Individuals and small businesses are better able to accept credit cards than ever, thanks to Block Inc.’s Square. Even that still requires extra hardware beyond your smartphone, though. If a recent leak is correct, Apple might turn your iPhone into a credit card payment terminal. It won’t even require any extra gadgets.

In 2020, the Cupertino-based tech giant acquired Canadian startup Mobeewave for about $100 million. Mobeewave developed smartphone technology that allowed the devices to accept credit card payments directly. It does so without the need for a separate terminal plugged in or connected via Bluetooth.

Mobeewave technology has already been used, by one of the iPhone’s competitors. Before Apple bought the company, Samsung helped back it. In 2019, Samsung rolled the tech into some of its smartphones.

The iPhone as a Credit Card Payment Terminal: Good Use of NFC

When Apple brings the capability to the iPhone, it will likely use the smartphone’s NFC chip, already used for Apple Pay. People familiar with the upcoming service told Bloomberg’s Mark Gurman about the plans.

If Apple does jump into this field, it would allow everyone from food truck operators to hair stylists to accept credit card payments with just a tap. Customers whose cards support contactless payment would just tap their credit or debit card on the back of the iPhone. They could also just tap iPhone to iPhone, and use Apple Pay.

It actually isn’t clear yet whether Cupertino will use Apple Pay or its own payment processing system the sources say. However, the team working on the feature since coming over from Mobeewave appear to do so from within that division. Cupertino does already have the groundwork laid to expand Apple Pay’s capabilities, even if some credit card issuers are unhappy with the terms.

We could find out sooner rather than later, if Gurman’s sources are correct. The people say Apple may begin rolling out the feature in coming months as a part of the first iOS 15.4 beta. Since iOS 15.3 was just released, that could mean our first look at the new payment acceptance feature in a matter of weeks.