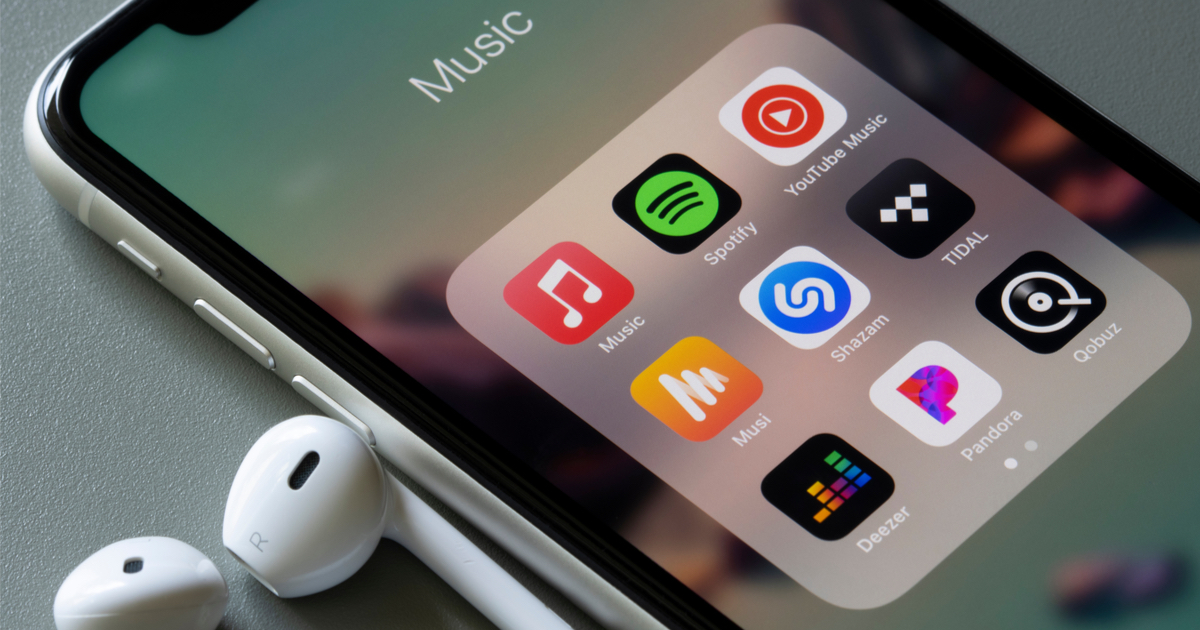 Younger Consumers Drop Their Subscriptions Due to the Need to Save

According to Kantar, more than 1 million subscriptions have been canceled during the first quarter of 2022 in the U.K. Around 37% of those who unsubscribed cited the need to save money as their main reason for doing so.

The report also included the percentage of new music-on-demand subscriptions during 1Q22 among music streaming services. In Great Britain, Apple Music managed to get 12.4% of the overall subscribers. The other streaming services included Amazon Music Unlimited, Spotify, and YouTube Music.

The report noted that the rising cost of living caused the cancelation of music streaming services.

With inflation rising to 9% in the United Kingdom and further rises in the cost of living expected, the rising cancellation rates of music subscriptions is evidence that British households are starting to prioritize the spending of their disposable income. Over 1 million subscriptions were canceled in the last quarter, which has also seen the highest level of consumers citing they want to save money as the reason they want to cancel their subscription, at 37%. This number is up 4% from the same period last year.

Younger Audiences Cite Technical Difficulties as Another Reason for Canceling

The Kantar report also noted that younger consumers canceled their music streaming service subscription due to technical difficulties, the limited selection of music, and too many advertisements.

One of the reasons for this drop in penetration is a decline in the number of young people with subscriptions. 600k fewer under 35s have access to a music subscription compared to the previous year, with the penetration of students who have access dropping from 67% to 59%. Some of the main reasons under 35s are planning to cancel and are over-indexing in compared to the over 35 group include not a wide enough selection of music, too many advertisements or having technical difficulties.