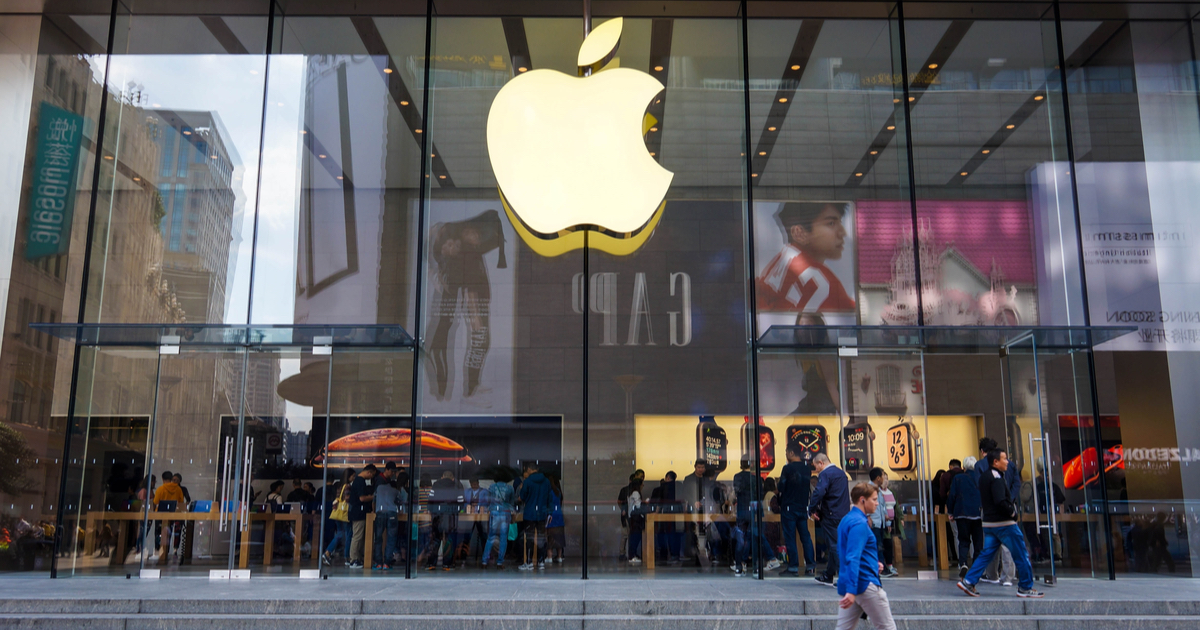 A new report ranks Apple as the world’s most valuable brand. Based on its financial value and brand contribution, the report claimed that Apple’s brand value amounts to $947 Billion.

The Formula for Getting Value of the Most Valuable Brand

In case you’re wondering how the report came up with its monetary value for specific brands, according to Kantar, it’s simply a brand’s financial value multiplied by the percent of the brand’s contribution to the parent company.

To arrive at the brand value, Kantar examined relevant corporate financial data and stripped away any data that did not relate to the brand. The research firm also conducts ongoing, in-depth quantitative consumer research. The firm claimed that its participants totaled more than 170,000 consumers globally. It assessed consumer attitudes about and relationships with thousands of brands.

Apple’s Brand Value is Worth $947 Billion

So among the thousands of brands, the report ranked Apple as the most valuable brand with a value amounting to $947 billion. Google ranked 2nd with a brand value of $819 billion. Amazon ($705), Microsoft ($611), and Tencent ($214) completed the top 5 brands with the highest values.

The report also noted that the combined value of the global top 100 most valuable brands increased by 23% with a total amount of $8.7 trillion.

Being the most valuable brand in 2022, the report said that Apple got a 55% increase in brand value. It has taken the number one spot for the first time since 2015. Kantar credited this to Apple’s hardware, software, and services.

Factors Contributing to Apple Becoming the Most Valuable Brand

The report also highlighted several factors that contributed to Apple’s takeover of the number one spot in Kantar’s most valuable brand ranking. More particularly, Apple’s high degree of differentiation and control factored into the ranking. This pertains to how Apple managed to manufacture its A15 and M1 chips in-house.

Finally, the report noted that Apple’s data collection policies for iOS have drastically affected the social media and advertising industries.