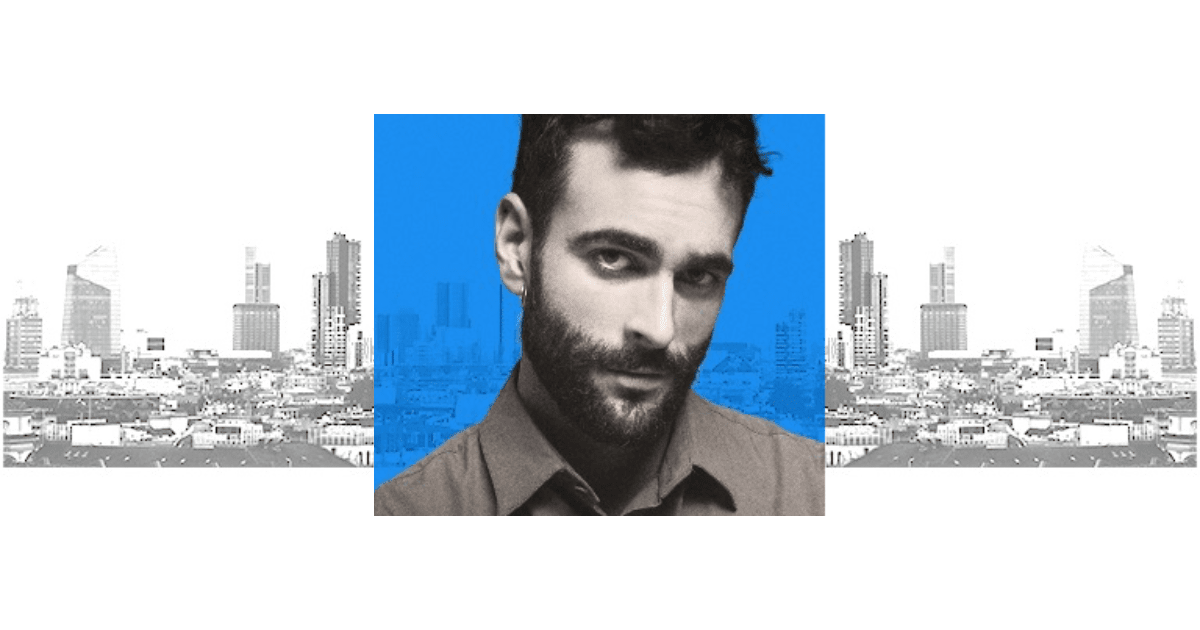 It may not quite be a rebirth of the iTunes Music Festival, but Apple has announced a live concert series to be held in Italy called Apple Music Live.

Starting March 28, Apple Music Live will run through the spring and summer in the public amphitheater above Apple’s Milan flagship store. Concerts will be recorded and released on Apple Music as videos.

To kick off the event, Marco Mengoni will be singing, while Italian pianist Ludovico Einaudi will conclude the concert series. Apple has a ticketing website and it will be continuously updated as new concerts are played.

Apple will also host a series of Today at Apple events to complement Apple Music Live, with the first session being held April 4 at Apple Piazza Liberty. Mr. Mengoni will host a Design Lab to take people behind the scenes of his musical process.