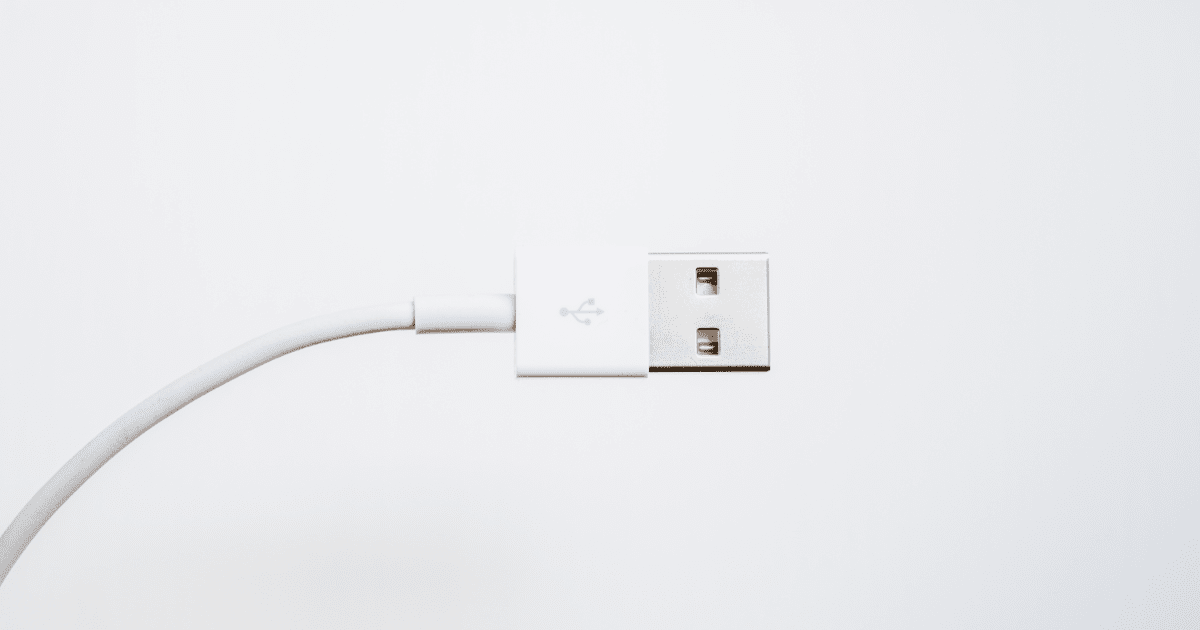 Apple recently spoke out against the EU’s proposal to force smartphone manufacturers to pick one port for everyone, saying it would create higher prices and e-waste (via The Sun).

The EU’s argument is that this move would create less waste, but Apple disagrees:

Legislation would have a direct negative impact by disrupting the hundreds of millions of active devices and accessories used by our European customers and even more Apple customers worldwide, creating an unprecedented volume of electronic waste and greatly inconveniencing users.

Current estimates put e-waste levels at 51,000 metric tons per year. Apple already uses USB-C ports for its iPad Pro and certain MacBook models. But a complete shift would force accessory manufacturers to abandon their Lightning products in favor of USB-C, which would also create waste.