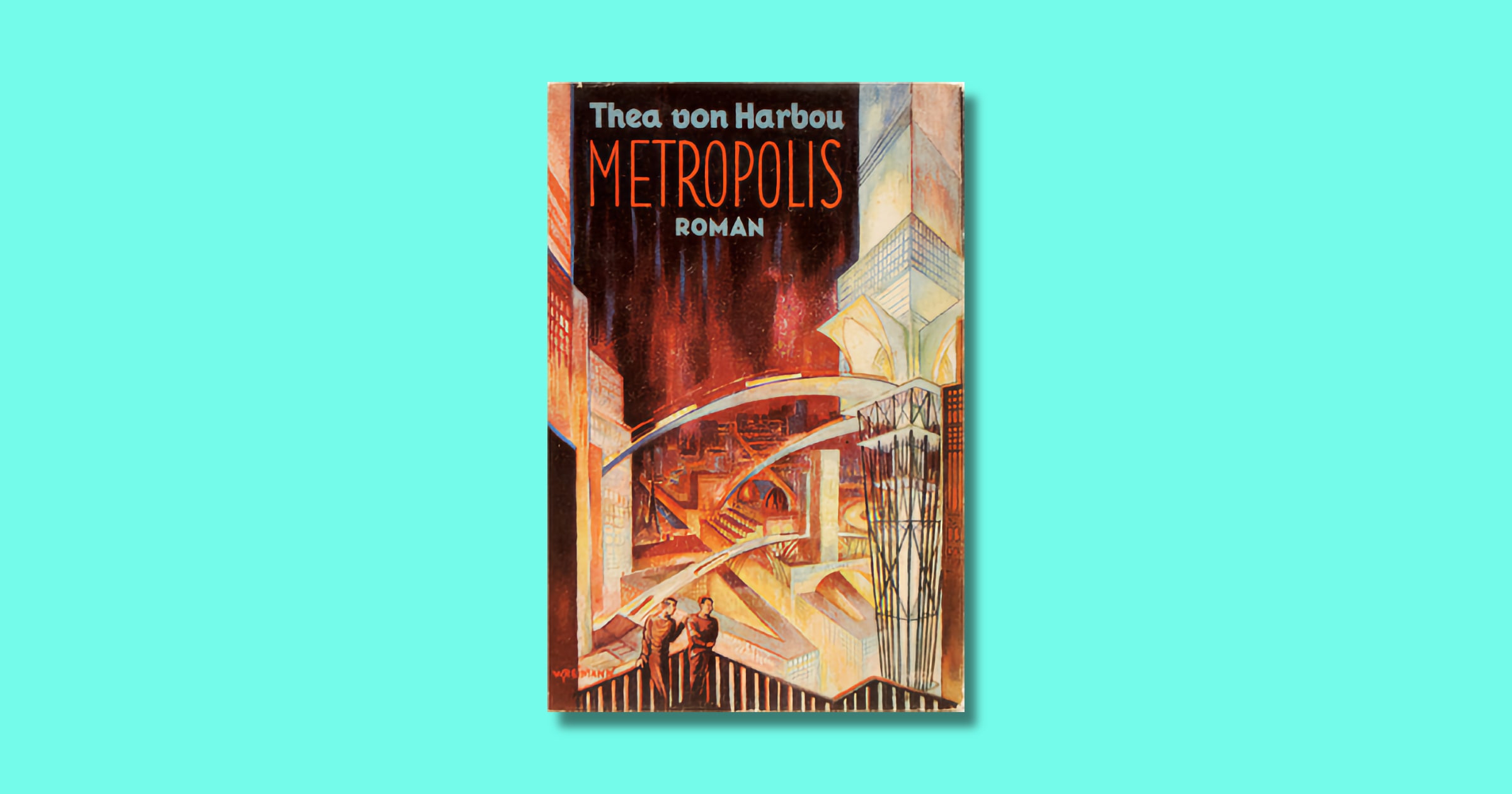 Apple TV+ has announced a series order for Metropolis, a new drama inspired by the book Metropolis by German writer Thea von Harbou. The novel was the basis for and written alongside Fritz Lang’s 1927 film Metropolis.

Metropolis will be written and directed by Sam Esmail who will also be its show runner. It will be executive produced by Mr. Esmail via his overall deal with UCP, and Chad Hamilton. UCP, a division of Universal Studio Group, serves as the studio.

The novel is set in a technologically-advanced city, which is sustained by the existence of an exploited class of workers who live underground, far from the surface world. Freder, the son of Joh Fredersen, one of the city’s founders, falls in love with Maria, a girl from the underground. The two classes begin to clash for lack of a unifying force.

Recent Apple TV+ includes a trailer for Slow Horses, an espionage series starring Academy Award winner Gary Oldman. The series will premiere April 1, 2022 globally on Apple TV+ with the first two episodes, followed by one episode every Friday. In total there will be six episodes.

Slow Horses is a humorous espionage drama that follows a dysfunctional team of British intelligence agents who serve in a dumping ground department of MI5 known un-affectionately as Slough House. Mr. Oldman stars as Jackson Lamb, the leader of the spies.

Apple TV+ is available on the Apple TV app in over 100 countries and regions, on over 1 billion screens and at tv.apple.com, for $4.99 per month with a seven-day free trial. For a limited time, customers who purchase and activate a new iPhone, iPad, Apple TV, Mac or iPod touch can enjoy three months of Apple TV+ for free.