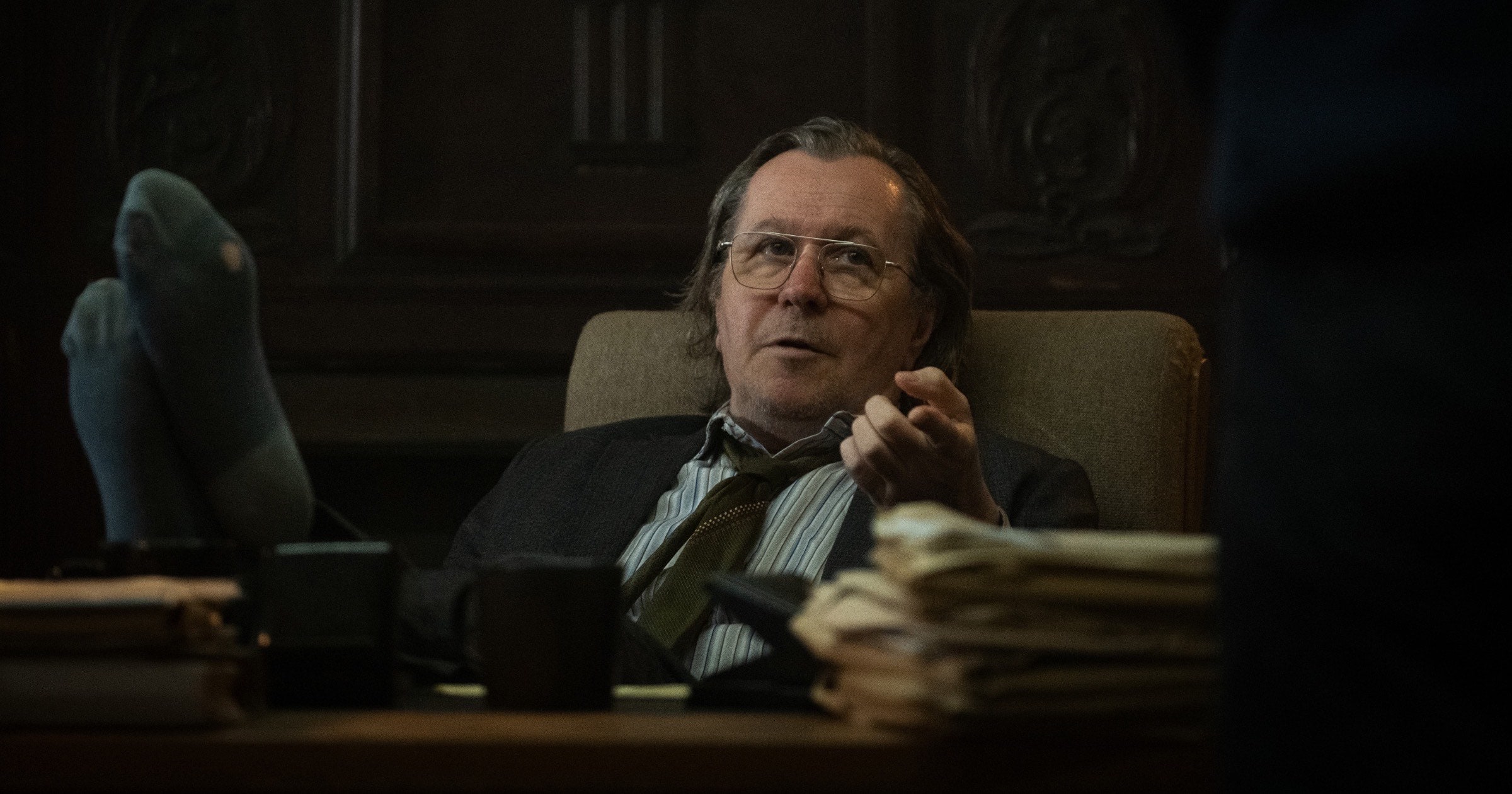 Apple has unveiled a trailer for Slow Horses, an espionage series starring Academy Award winner Gary Oldman. The series will premiere April 1, 2022 globally on Apple TV+ with the first two episodes, followed by one episode every Friday. In total there will be six episodes.

Slow Horses is a humorous espionage drama that follows a dysfunctional team of British intelligence agents who serve in a dumping ground department of MI5 known un-affectionately as Slough House. Mr. Oldman stars as Jackson Lamb, the leader of the spies.