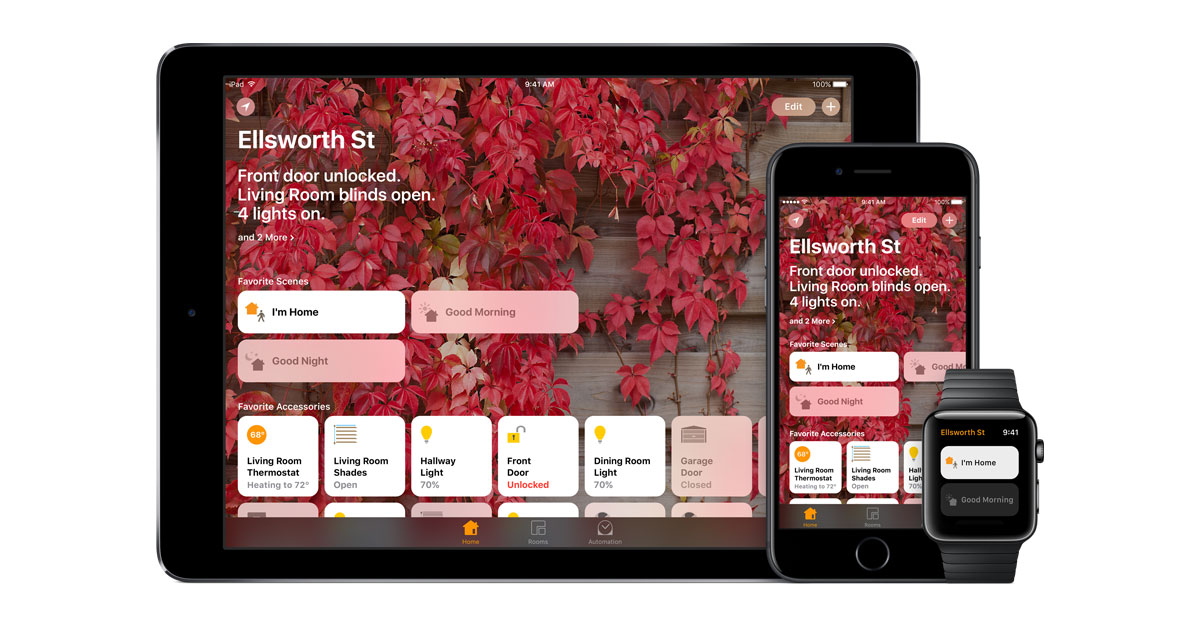 The patent application started life in 2002 as BellSouth’s intellectual property and covered televisions and VCRs, and was granted in 2006. The updated version in Apple’s name drops VCRs and adds in pretty much any device that could be part of a smart home setup.

That’s fancy legal talk for a collection of devices that communicate with each other automatically turn lights on and off, control temperature, monitor air quality, unlock doors, and more. In other words, HomeKit and the iPhone.

Apple no doubt wants to lock down its HomeKit-related intellectual property, which makes acquiring the BellSouth patent a no-brainer. Apple may have plans for HomeKit that patent covers, too.

Regardless of what Apple plans to do with the technology described in this patent application, it’s pretty clear the company wants to be at the center of our mobile and at home lives.

[Thanks to Patently Apple for the heads up]