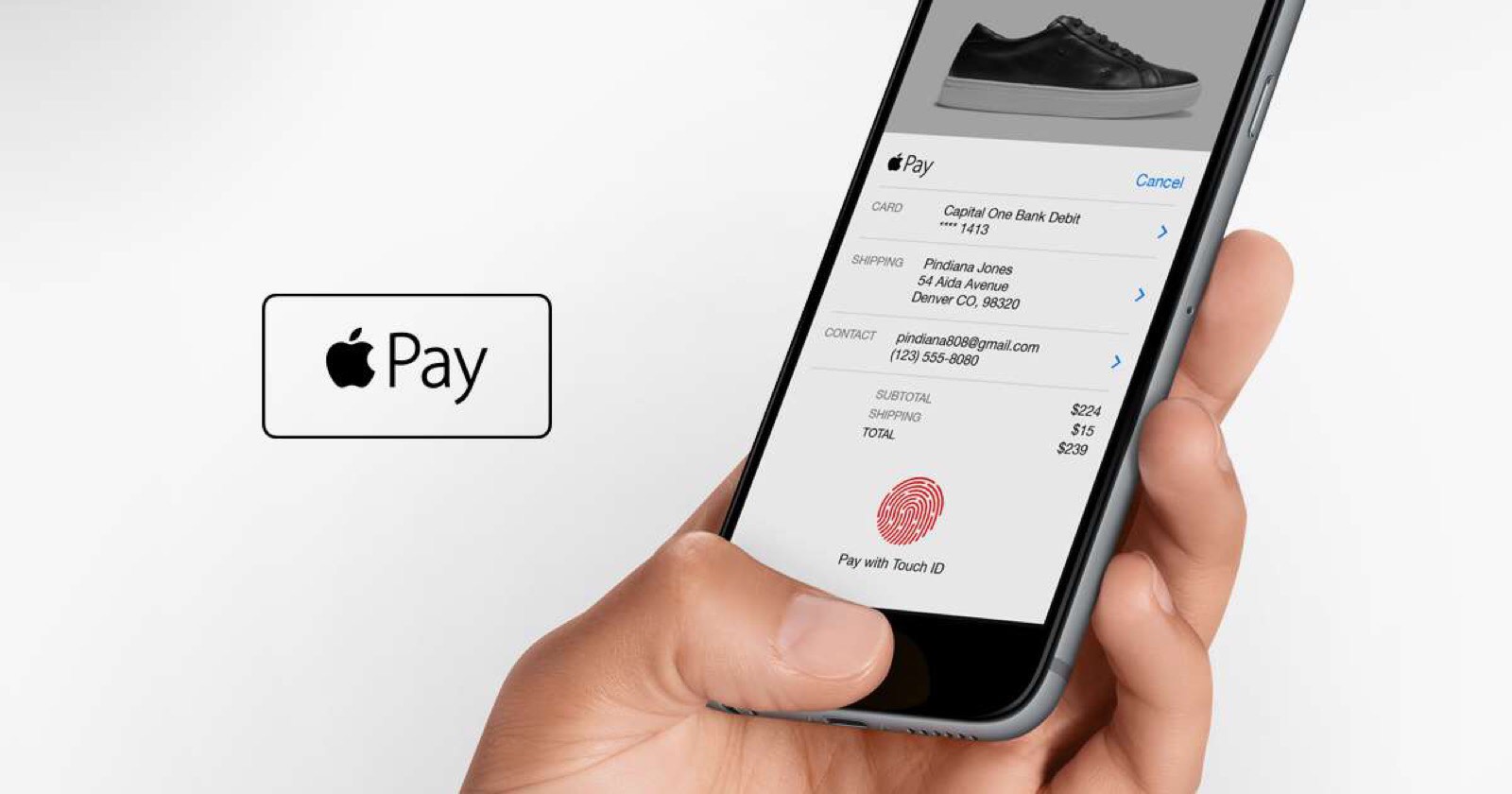 Right now Apple Pay cash transfers are available only to customers in the United States. Later in the year it will expand to include the United Kingdom. From the U.S. you can send money to over 200 countries and territories. According to Western Union:

Today, 60 percent of all Western Union digital money transfer transactions globally are initiated via a mobile device…By bringing Apple Pay as a payment method in the US and later to the UK, Western Union is delivering an exceptional experience across our mobile platform, allowing our customers to conveniently and reliably move money, whenever they please.

You can download Western Union from the App Store and start transferring cash today.