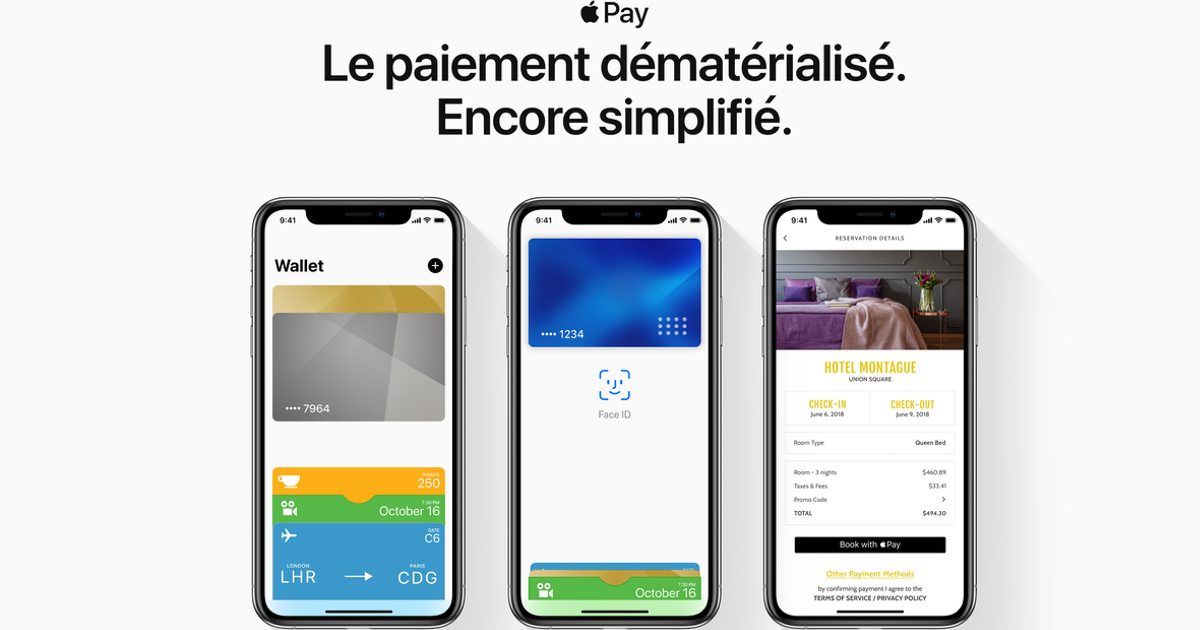 Apple Pay went live in both Luxembourg and Hungary Tuesday. The payment service is now available to use with a variety of major retailers in the countries.

The Luxembourg website highlight stores were the service can be used, such as H&M, Cos, and Burger King. It also highlighted apps it works with such as ASOS, Booking.com, and Etsy. Visa, VPay, Mastercard and BNP Baripas customers in the country can add their cards to the app. The Hungarian site highlighted the use of Apple Pay in similar stores and apps to those in Luxembourg, It also included the likes of Adidas, Decathlon and Starbucks. The service is available for Maestro, Mastercard and otpbank customers in the country.

The launch in Luxembourg and Hungary is part of the expansion of Apple Pay in Europe. The service is now available in 27 European countries and territories. Last week it emerged that the service will soon launch in the Netherlands.