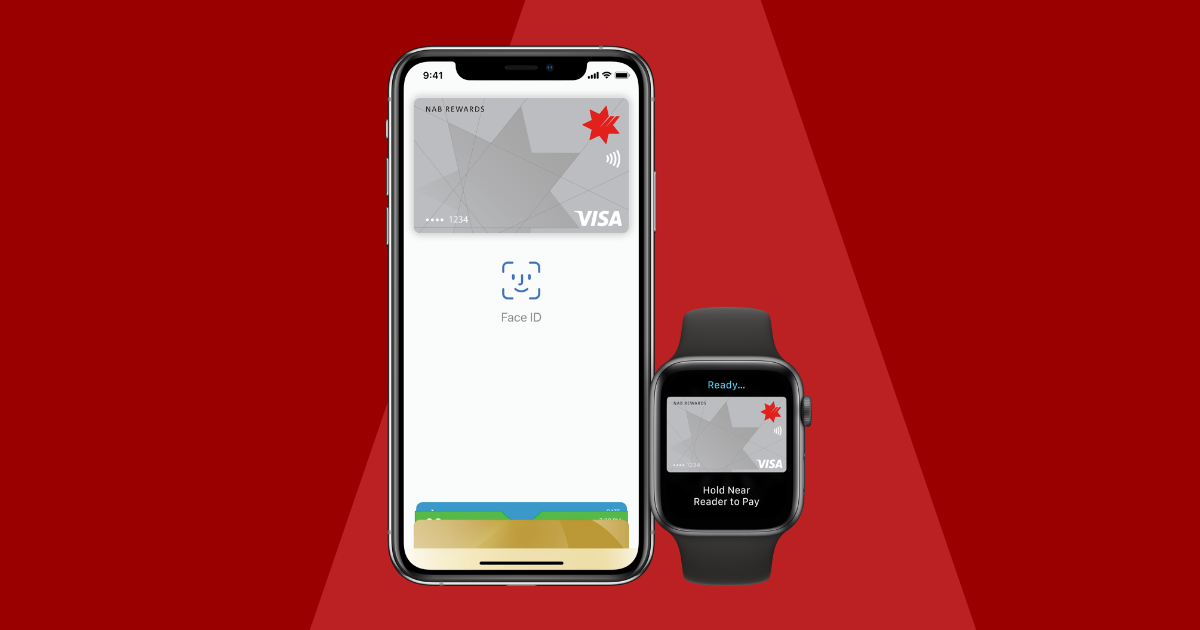 NAB is now the third of Australia’s four major banks to add Apple Pay support. Commonwealth Bank (CommBank) added support in January, while ANZ and small banks have supported it from the beginning.

This move is notable because NAB, along with Commonwealth Bank and Westpac, banded together to bargain with Apple. They tried to force Apple to open the iPhone’s NFC to support third party digital wallets. Australian regulators ultimately sided with Apple.

Westpac is the last holdout of the four major banks.

[Apple in a Standoff with Australia’s Banks Over Apple Pay]