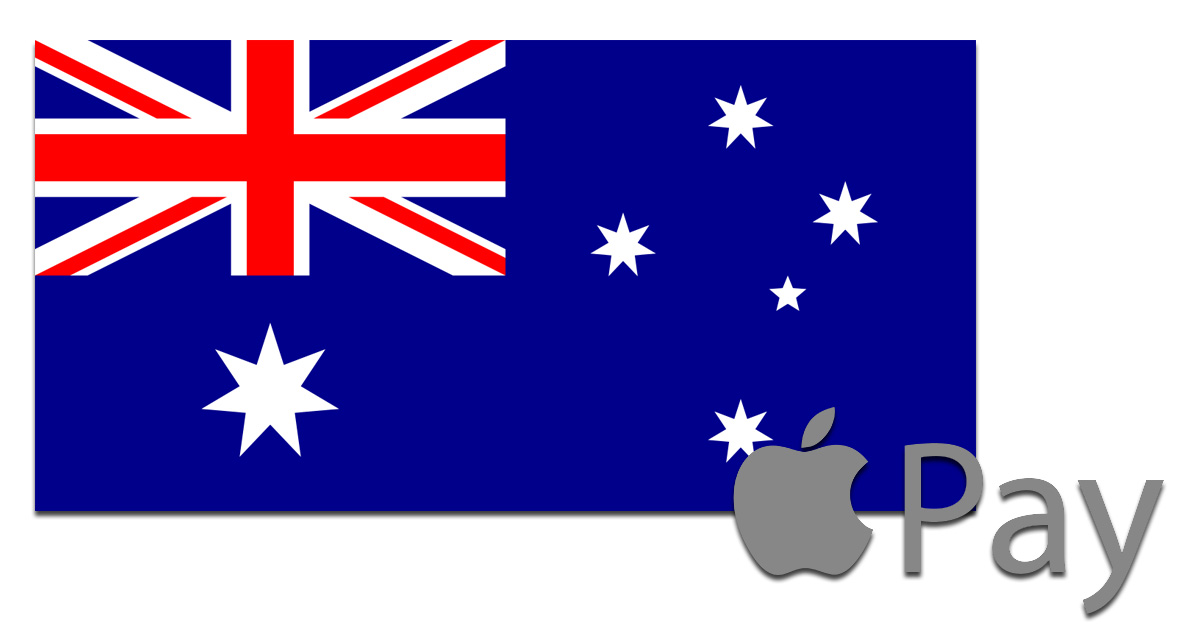 Currently, ANZ is the only bank in Australia offering Apple Pay support—Apple’s contactless NFC-based credit card transaction system. Users hold their iPhone near compatible payment terminals, and authenticate with their finger print to complete the transaction. One of the big selling points for Apple Pay is security because credit card numbers aren’t directly involved in transactions.

The banks that aren’t already supporting Apple Pay, which include Bendigo and Adelaide Bank, the Commonwealth Bank of Australia, National Australia Bank, and Westpac, want Apple to open the iPhone’s NFC functionality so they can use it for their own contactless transaction systems. Apple is refusing, and the banks have banded together to ask the Australian Competition and Consumer Commission (ACCC) to let them negotiate with Apple as a group.

The ACCC denied the request late last year, according to Mashable, but that didn’t change the bank’s resolve. They want access to the iPhone’s NFC technology and are calling Apple’s refusal to cooperate “unprecedented.”

Apple says the banks are a cartel controlling most of Australia’s money and loans. The iPhone maker argues the banks are trying to use their combined power to take control over all contactless payments and charge customers additional fees.

Another point of contention for the banks is Apple’s insistence that card holders not pay any extra fees for using Apple Pay. Banks are expected to pick up Apple’s per-transaction cost, which no doubt doesn’t sit well since that would chip into their own profits.

Apple’s most recent filing in the ongoing fight states,

It is fundamentally about the applicant banks avoiding paying Apple fees for use of Apple Pay…or specifically charging their cardholders for that use to discourage consumer use of Apple Pay and thereby reduce competition with their own proprietary wallets.

The banks are denying that claim and sticking to their assertion that Apple wants to kill competition in Australia’s contactless payment market.

The bottom line is the banks want to load their own contactless payment system on the iPhone and use Apple’s NFC tech to make it work. Apple isn’t going to let that happen, which means the two sides are at a standoff. It doesn’t look like either will back down, and that means Australia’s Apple Pay support will stay exclusively with ANZ for the foreseeable future.