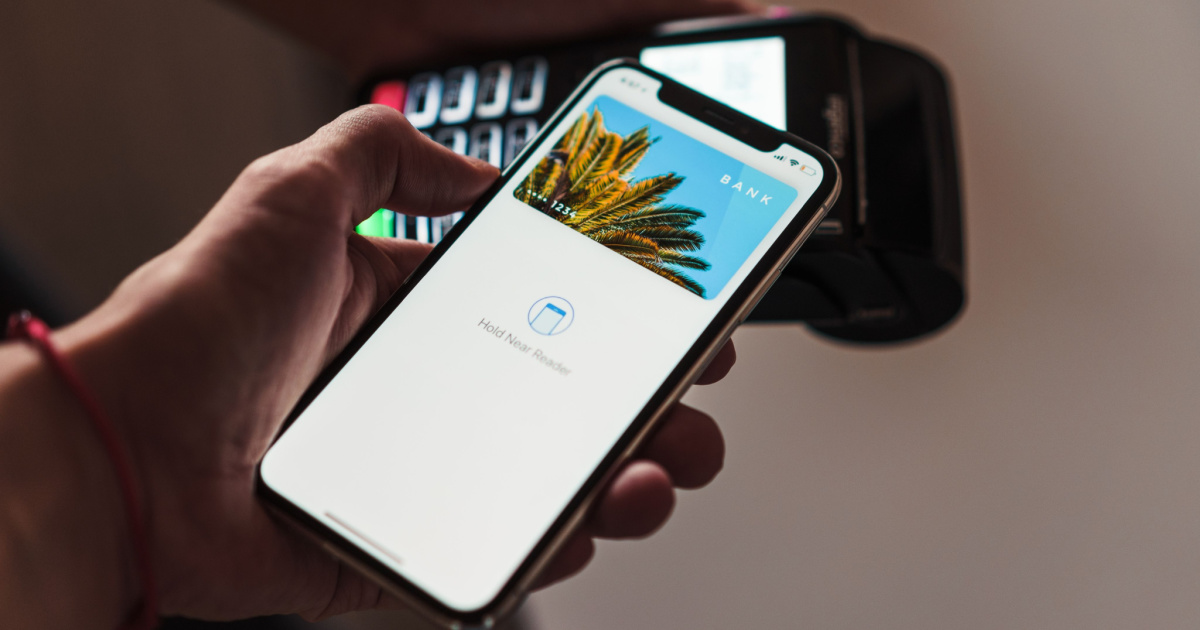 On Monday, Twitter user @Tommyboiiiiii posted a photograph of an advertisement for Hyundai Card and Apple Pay. The image appears to be taken inside a taxi, and shows a thin banner ad for the new (to South Koreans, anyways) payment option.

The advertisement includes the date November 30, along with logos for both Apple Pay and Hyundai Card. Hyundai Card, a division of Hyundai Auto Group, is a local credit card firm in South Korea. It has an exclusive one-year contract with the iPhone maker to deliver Apple Pay to consumers in South Korea.

If this isn’t a mistake on someone’s part, the ad shows Apple Pay will go live in South Korea sometime Wednesday. Other hints at the launch nearing didn’t offer any exact timing. Even when it does go live, Apple Pay’s usability within South Korea could be rather muted.

Apple Pay is already active in China, Japan, Singapore and Hong Kong. The Apple-branded digital wallet also recently went live in Malaysia. South Korea has been more of a struggle, though, because most local retailers use a different technology. While Apple Pay depends on the NFC capability built into iPhone and Apple Watch, local retailers there rely upon magnetic secure transmission technology. This allows smartphones to emit a signal mimicking the magnetic stripe on a physical payment card.

Those retailers could be limited, though. The report lists E-mart 24, Costco and Starbucks as some of the first local retailers to accept Apple Pay at launch. While larger retailers are looking to replace magnetic secure transmission payment devices with NFC readers for security purposes, that’s liable to take time.

Since Samsung is a South Korean company, its own digital wallet is already dominating the market there. However, roughly 30% of smartphone users in South Korea use an iPhone. That alone may help Apple Pay gain traction among consumers, so long as retailers come on board.