The Apple photo printing service has been discontinued. Previously this was a service in the Photos app on macOS. It was first launched in 2002 as part of iPhoto, and you could print photos, full albums, photo books, and calendars.

It’s not going away immediately though, Apple says orders must be placed by September 30, 2018. Apple recommends that customers download a third-party app that supports Photos Projects, an API introduced in macOS High Sierra. 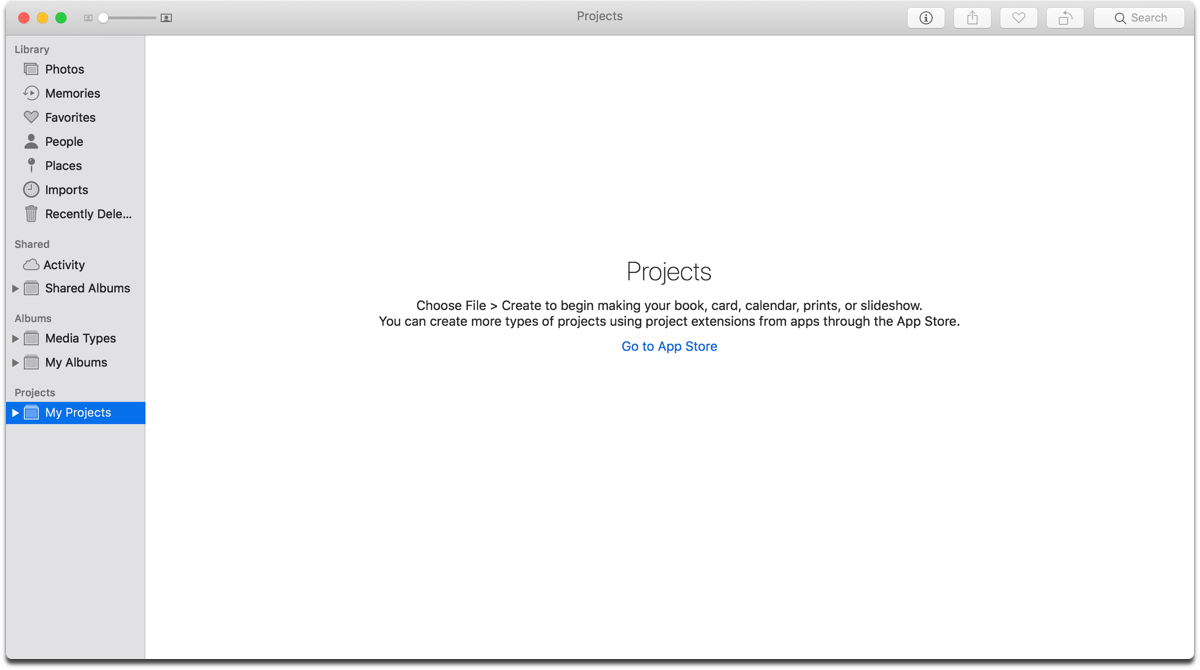 Services that support Photos Projects and can plug into the Photos app include:

One thought on “Apple Photo Printing Service Has Been Discontinued”