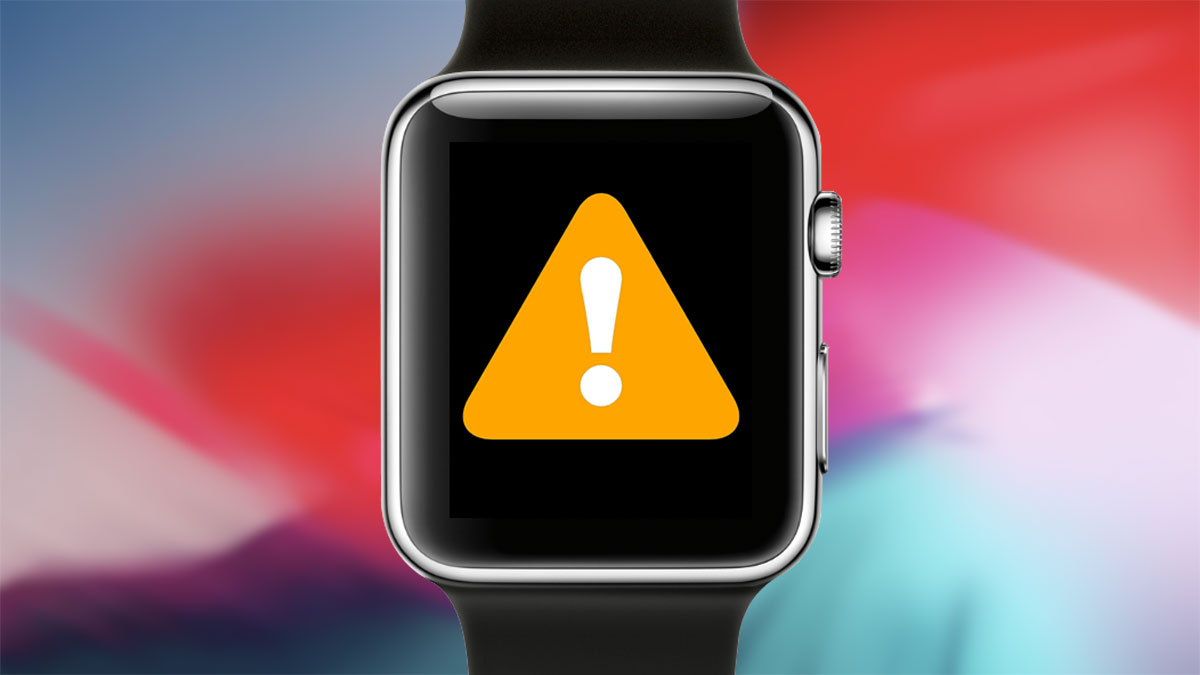 Did you just get around to updating your Apple Watch to the watchOS 5 beta last night but couldn’t find any available updates? You’re not going crazy. Apple late Tuesday quietly pulled the first watchOS 5 beta as large numbers of users began to report installation issues. 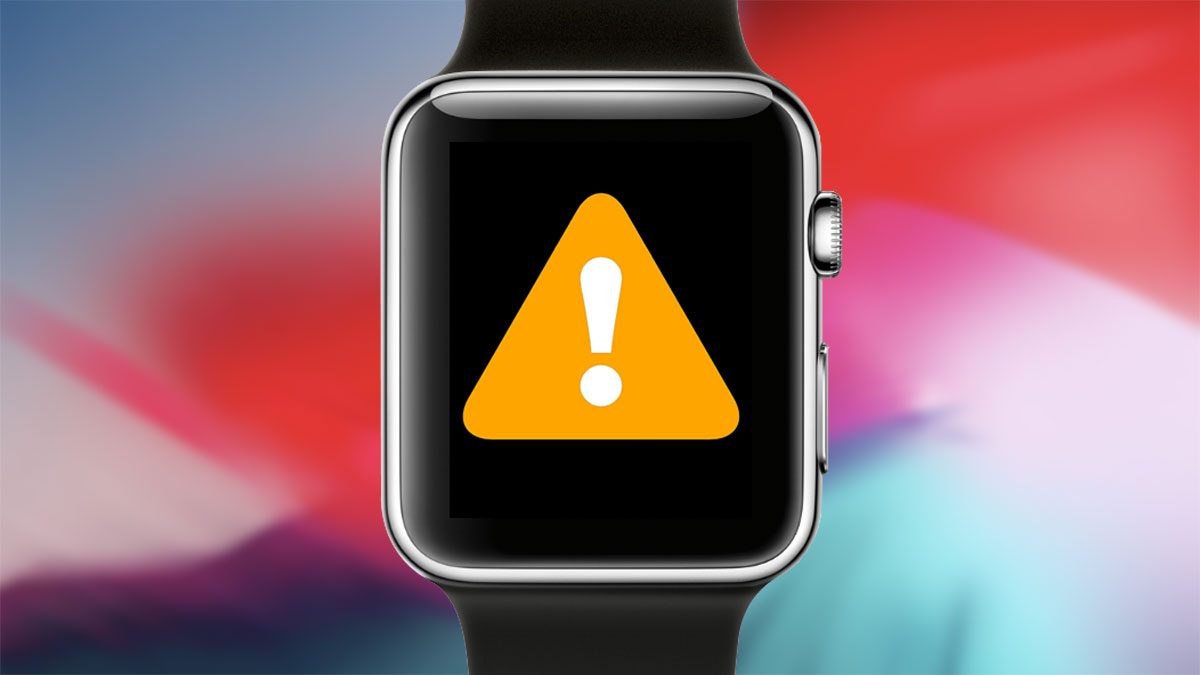 Reported issues ranged from failed downloads of the update itself, to errors during the on-device update process, to one issue that saw the update complete but dumped users back into watchOS 4 upon reboot.

In response, Apple pulled the watchOS 5 update from public servers and removed the update’s release notes from its developer website, replacing it with a “Coming Soon” badge and displaying the following message:

Seed 1 of watchOS 5 is temporarily unavailable. We are investigating an issue that may occur while updating. If you’ve experienced any issues, please contact AppleCare.

While pulling an update entirely is relatively rare for Apple, this (and its Mac, iOS, and tvOS counterparts) is  truly beta software. Issues like this, or worse, can and will appear at some point and can endanger your device and data. Therefore, even though Apple in recent years has invited the public to participate in the beta program alongside developers, you should not install these updates on your primary devices or connect them to your personal data unless you have multiple robust backups.

There’s no word on when the watchOS 5 beta will once again become available, but registered developers can keep an eye on the Downloads section of Apple’s Developer site.