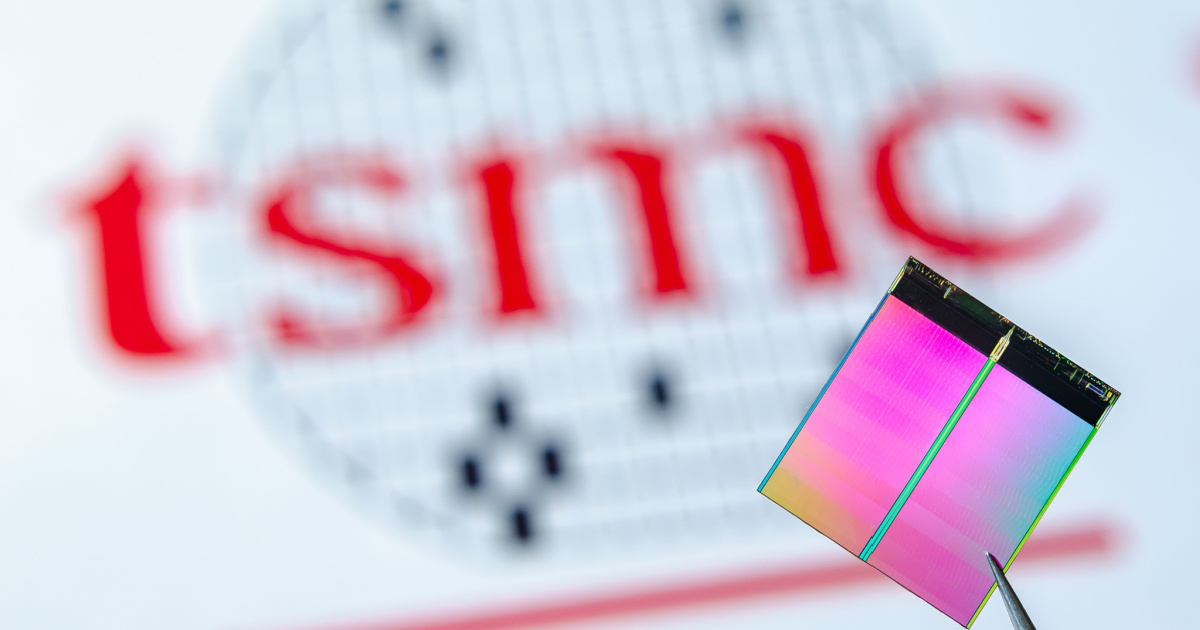 The world’s leading advanced semiconductor manufacturer, TSMC, reportedly planned to raise its chip prices by 6% to 9%. Apple, TSMC’s largest client, relies solely on that manufacturer for just about all of its products. Nevertheless, the Cupertino-based tech giant has rejected TSMC’s suggested increase in chip prices.

Already, TSMC’s chips are around 20% higher than those of its direct rivals. However, even the smaller foundries have been raising their prices in recent years. Higher material and logistics costs drive such price increases. So does new investment, such as the $100 billion TSMC has committed for the next three years towards improving its processes and building new factories.

TSMC has also struggled with understanding real demand for its products recently. Clients have been prone to ordering more chips than needed, hoping to secure production line space during a time of semiconductor shortage. When demand for the clients’ products fail to coalesce, they cancel those orders.

While Apple may not have been one to cancel orders, TSMC reportedly hoped to increase prices for all of its clients in order to prevent such abandoned orders.

Apple and TSMC have been in negotiations over pricing for some time. TSMC produces all of Apple’s custom chips, making up more than 25% of the manufacturer’s total revenue. That fact makes both companies fairly reliant on one another.

In the end, according to the reports, Apple rejected TSMC’s bid to increase chip prices. Since 2020, rumors suggested Apple would soon have to raise prices on its iPhone, iPad and other products because of supply chain issues and the eventual price increases analysts anticipated.

Nevertheless, it sounds like Apple is confident enough in its importance to TSMC’s bottom line that it can refuse to pay more. This comes even as TSMC prepares to begin producing chips on an even more advanced, and costlier, 3-nanometer fabrication process.