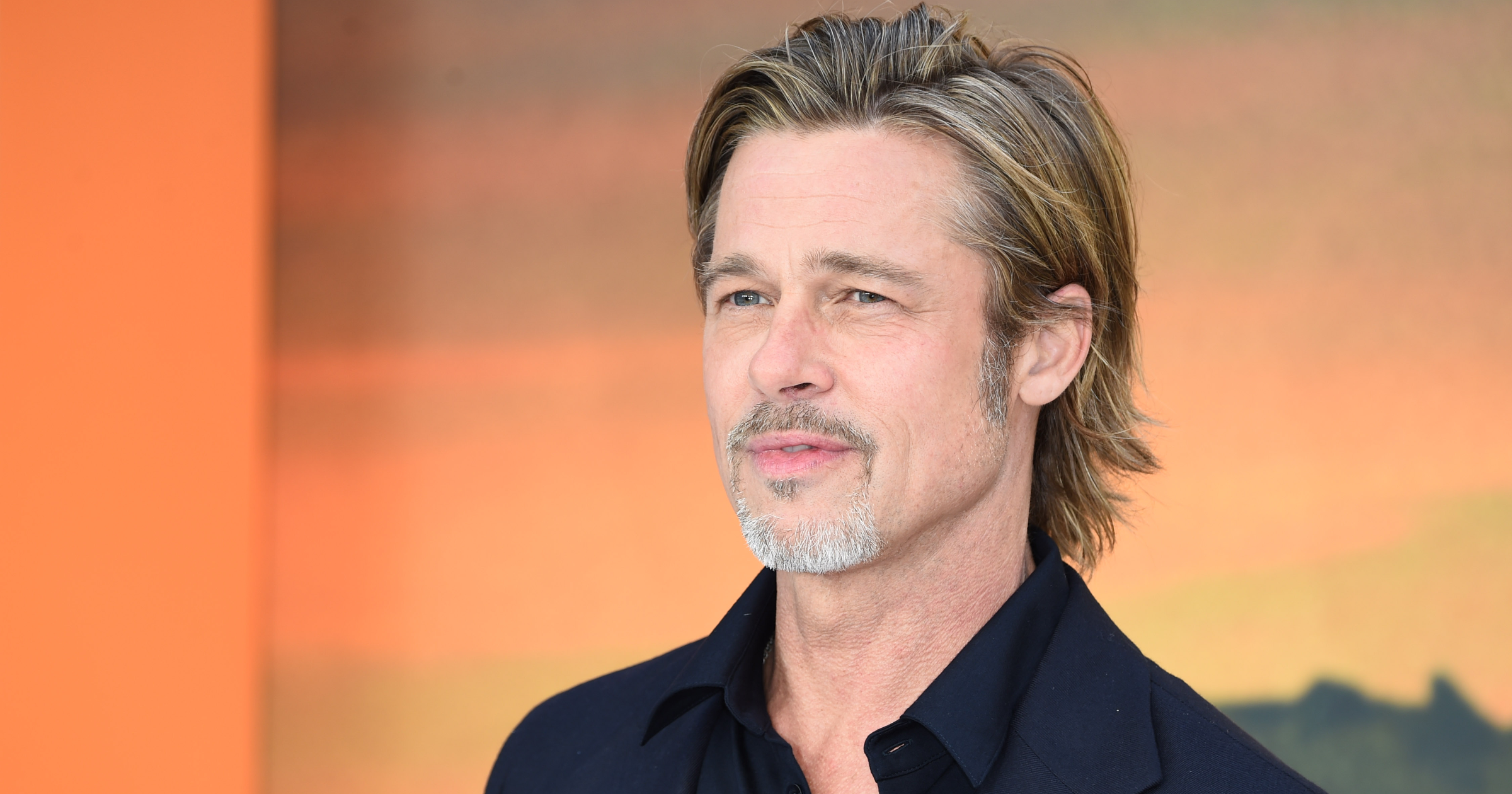 Apple is close to securing the rights to an F1 movie starring Brad Pitt (pictured above), Deadline reported. It is now in exclusive negotiations for the film package.

Mr. Pitt plays a driver who comes out of retirement to mentor and team up with a younger driver in the untitled feature. It will be directed by Joseph Kosinski (Top Gun: Maverick), with a script by Ehren Kruger. Jerry Bruckheimer (Top Gun) is a producer alongside Plan B, the company that Brad Pitt found with his ex-wife and The Morning Show star Jennifer Aniston and the late producer Brad Grey.

Completing this deal would certainly be a big win. It was not clear at the time of this writing whether the movie would air exclusively on Apple TV+ or be available in theaters too.