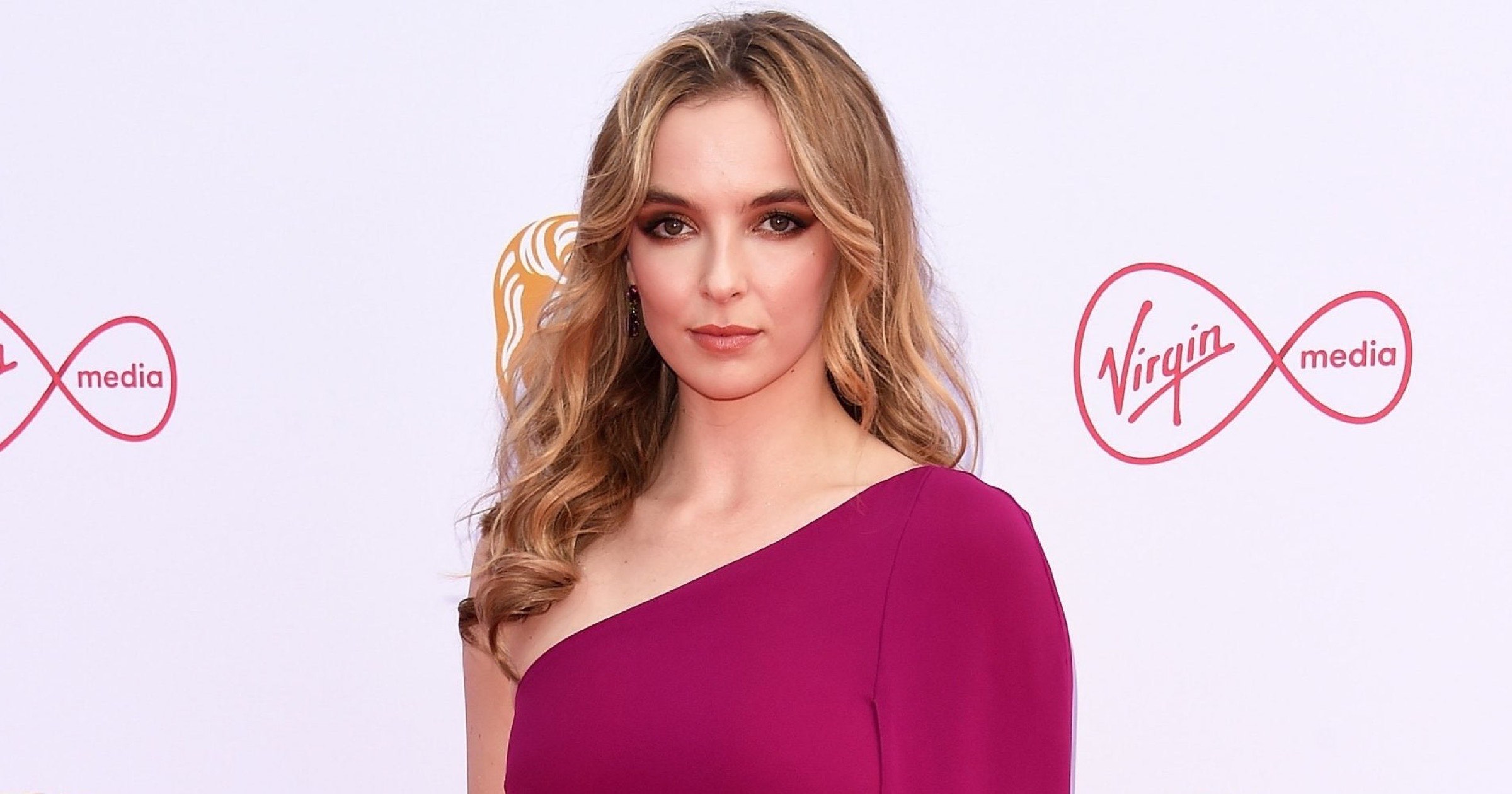 Jodie Comer has left the Apple Studios-funded project Kitbag due to Covid-related scheduling issues, Deadline reported. Production on the Napoleon Bonaparte biopic is set to start on January 15.

While Ms. Comer is leaving Kitbag, Joaquin Phoenix is though set to remain part of the project, directed by Ridley Scott. The film is meant to be an epic drama that looks at the origins of Napoleon Bonaparte and how he swiftly rose to become emperor. The focus is on the volatile relationship the emperor had with his one true love – his wife Joséphine.

Details of Kitbag were first revealed nearly a year ago. Mr. Scott’s preference for having Ms. Comer as part of the film emerged in March 2021. The two worked together on The Last Duel.

Mr. Scott is a producer on the project, alongside Kevin Walsh.  David Scarpa (All the Money in the World) is writing the script. There was no set release date for Kitbag at the time of this writing, nor any confirmation as to whether the film will appear in both theatres and on Apple TV+.