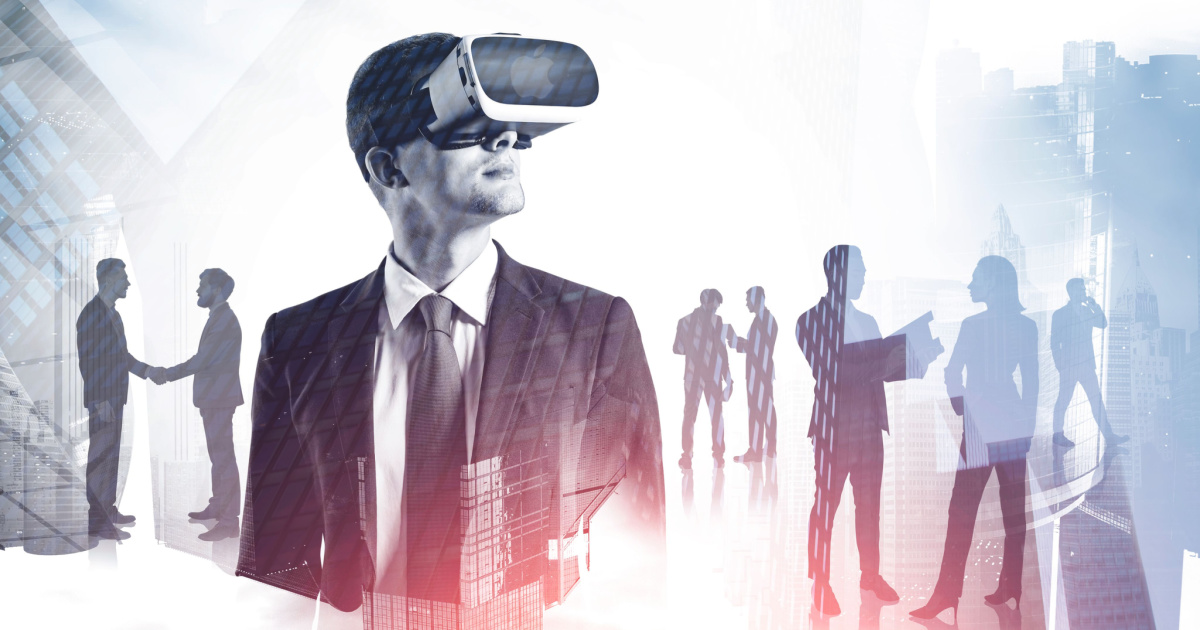 A new report claims that Apple will start mass producing its long-rumored mixed-reality headset in March 2023. The prediction was based on the current status of the headset in the manufacturing validation process.

DigiTimes reported that Pegatron will be the exclusive partner for the final assembly of Apple’s mixed-reality headset. Initial production was said to be very limited. Its price point will be too high for the consumer market, hence initial products will be targeted for commercial buyers.

Production Will Push Through Despite Possible Low Profitability

The report also noted that Apple’s partners are pushing to manufacture the mixed reality headset despite the possibility of not gaining much profit from it. These partners are said to be out to prove their technical capabilities as early as possible. This will give them a fair position if and when Apple decides to pursue this line of products on a broader scale. Plus, the report said that the manufacturing partners find it easy to raise capital money to fund their endeavors, thanks in part to Apple’s brand recognition.

Apple is said to have been working on augmented reality, virtual reality, and mixed reality headsets for quite some time now. Due to several difficulties, Cupertino has not made major progress on this endeavor. With 2023 just barely two months away, it’s about time that Apple starts making strides with the rumored mixed reality headset.