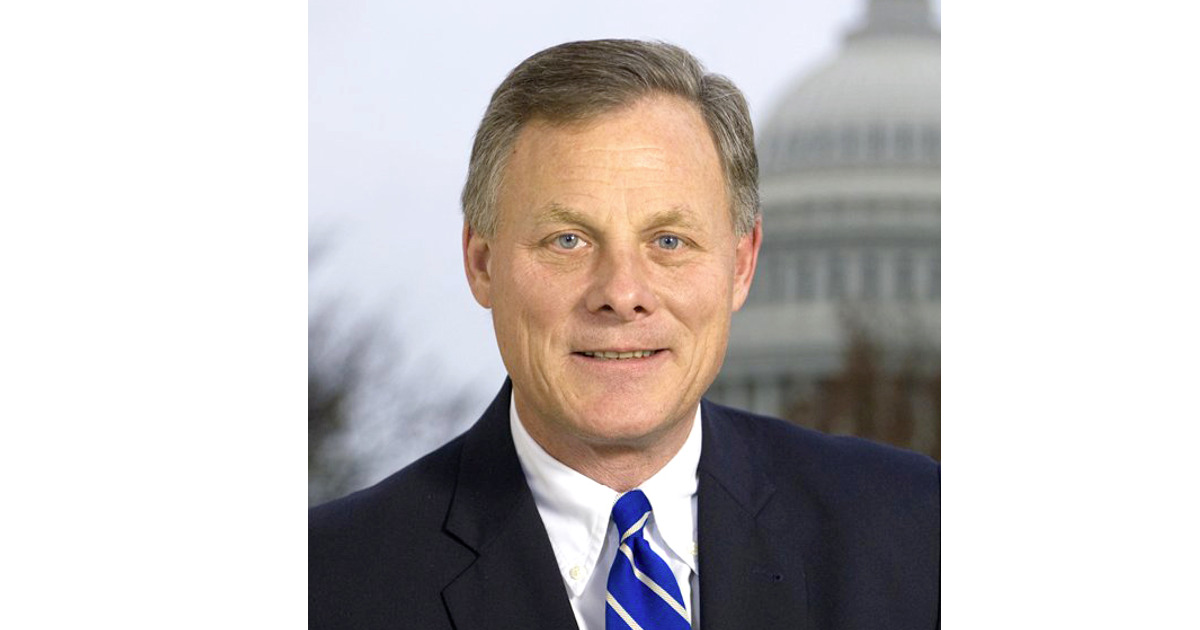 The FBI issued Apple with a warrant in order to access information from Senator Richard Burr’s (R: NC) iCloud account. The Senator is being investigated over allegations that he traded based on privileged information received in the course of his official work (via LA Times).

On Wednesday, the FBI served a search warrant on Senator Burr’s residence in the Washington area. Agents seized his cellphone. Days earlier, the agency had served a warrant on Apple. Law enforcement officers wanted to obtain information from the lawmaker’s iCloud account. Having done so, they use information from the iCloud account as supporting evidence for the granting of a warrant to seize the Senator’s smartphone.

Senator Burr chairs the Senate Intelligence Committee. He accused of trading based on information he obtained as COVID-19 first reached the U.S.