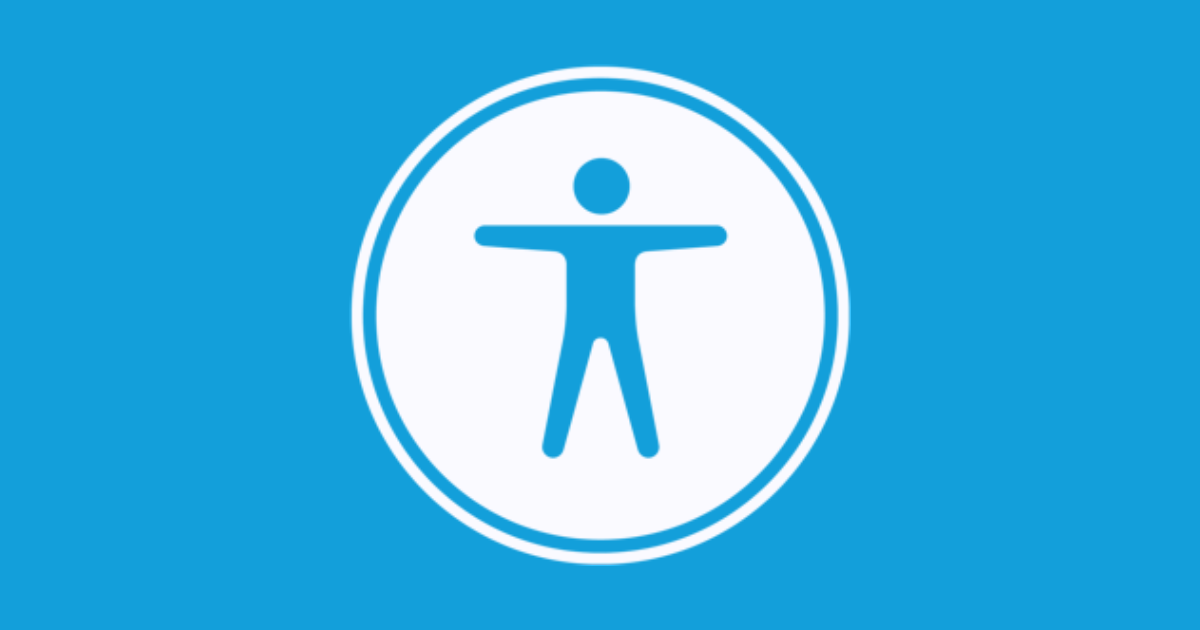 Former Apple store employee Robert Shaw is suing Apple over his claim that the company fired him because of his disability (via Patently Apple).

Mr. Shaw says he asked Apple for accommodations to be made so he could work comfortably in his wheelchair. He was told his store would install automatic doors as well as a table low enough for him to use. But he says he was never provided with a table, and experienced “soreness and numbness” in his arms because he had to use the regular tables.

Three of the seven doors at the store were made automatic. But Mr. Shaw says instead of installing a button to open them, they gave him a remote control that kept failing and refused to install the other four automatic doors. Finally, the store manager allegedly said an Apple store might not be the best place for him to work.

His Statement of Claim was filed in the Ontario Superior Court of Justice by Toronto employment lawyer Andrew Monkhouse. He sues for lost wages and damages.