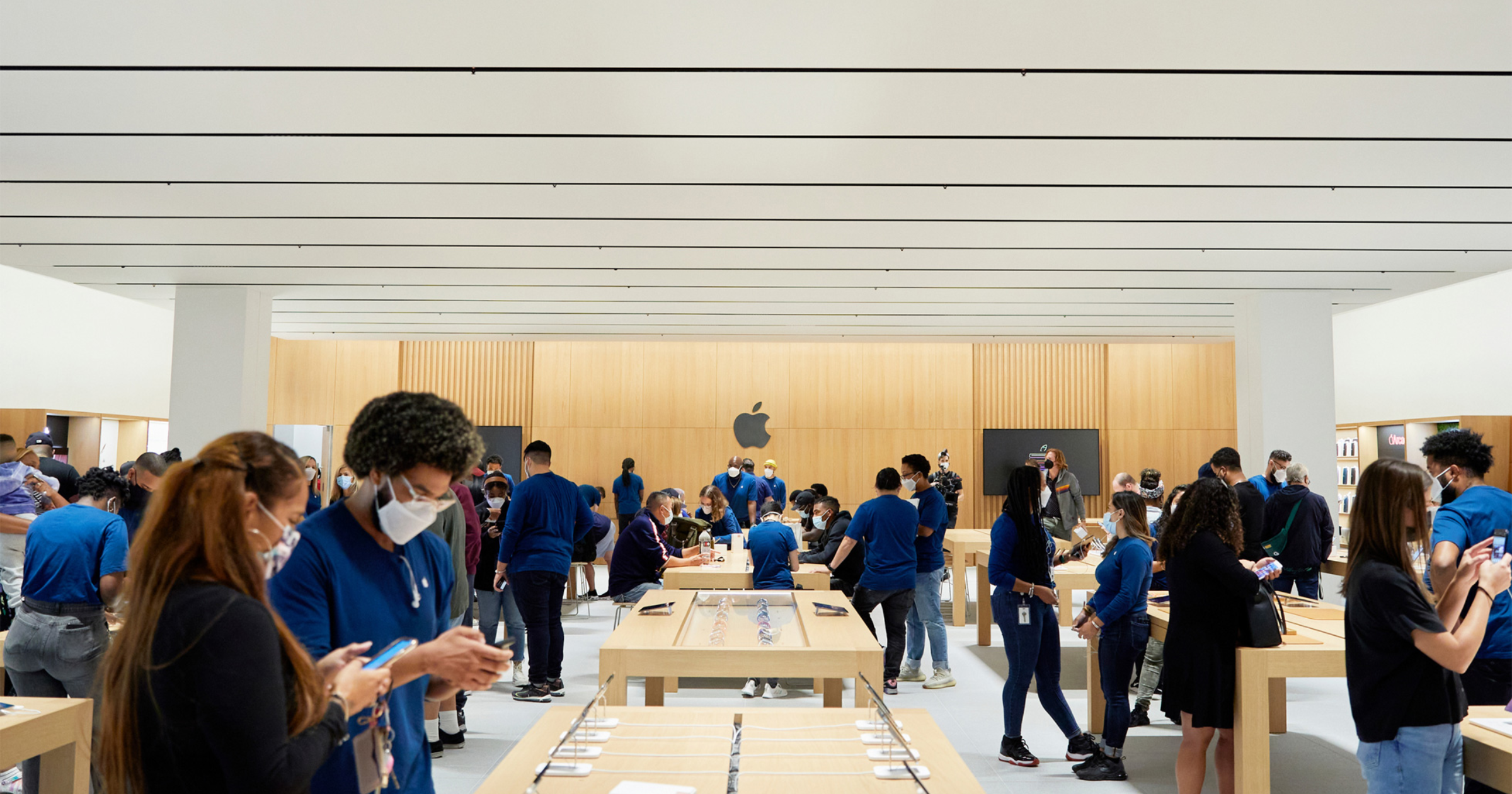 The first Apple Store in the Bronx, New York, opened on Friday. It means the company now has a retail outlet in all five boroughs.

Apple Store in The Bronx Opens as iPhone 13 Becomes Available

The Apple Store in the Bronx is located in The Mall at Bay Plaza. It opened its doors on Friday, September 24, at 8 a.m. local time as the iPhone 13 range became available. CEO Tim Cook shared some images of the opening on Twitter.

Apple retail is officially in all five boroughs â€” glad to open our new store in the Bronx. pic.twitter.com/wo8eYJfg6v

Apple retail chief Deidre O’Brien was though pictured in another part of the City – at the famous Apple Store on Fifth Avenue in New York. 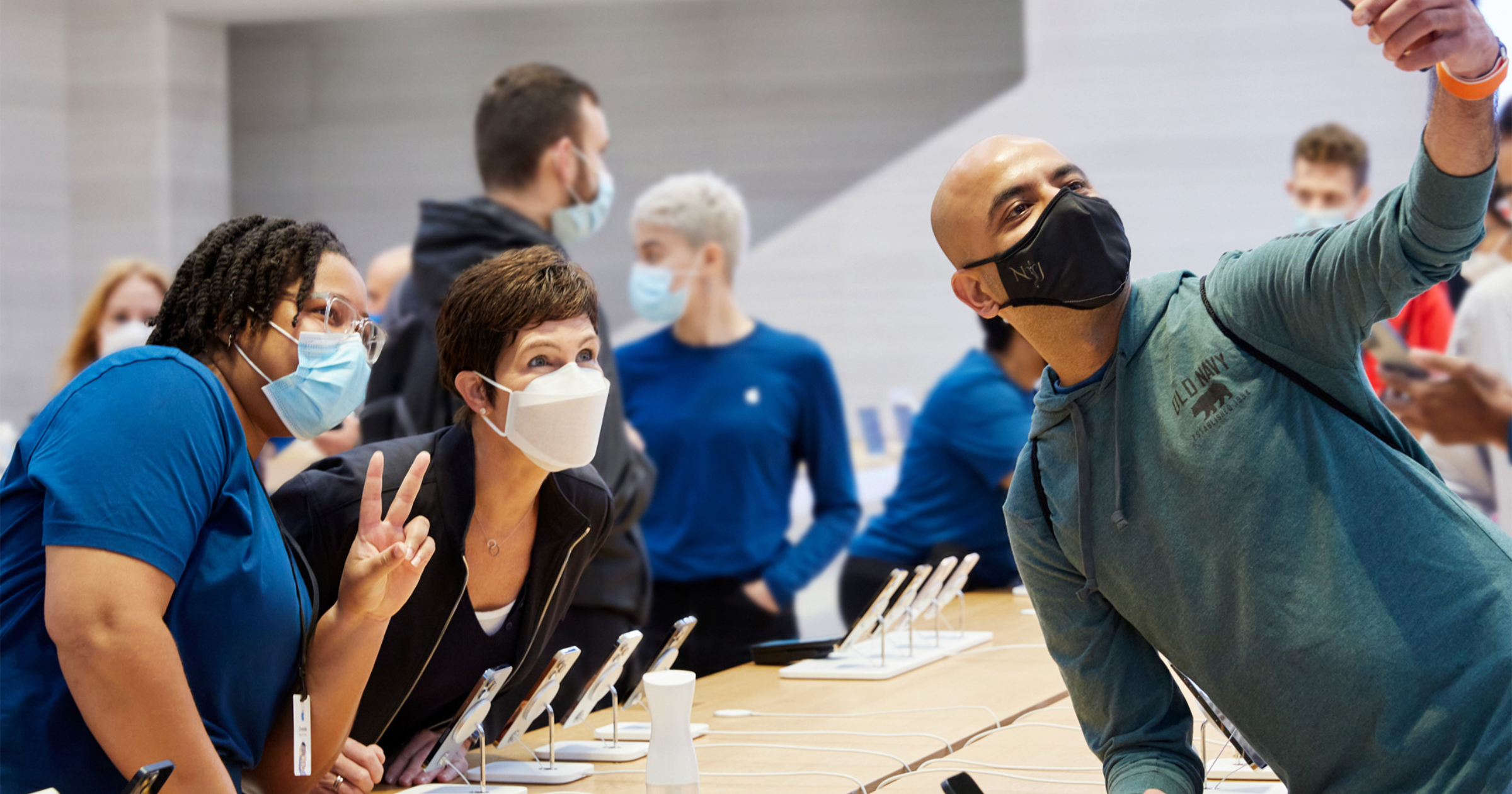 Of course, if you don’t fancy heading to a physical Apple Store, all the latest devices are available to purchase online.