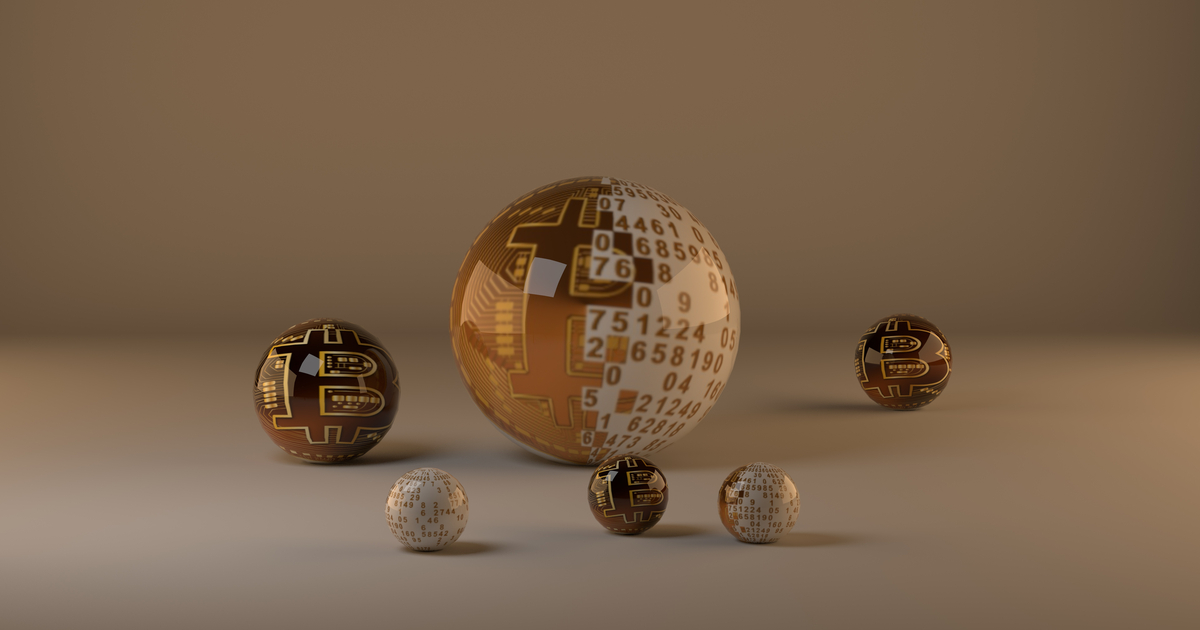 In May 2021, China began cracking down on Bitcoin and other cryptocurrency transactions. In its latest move, the People’s Bank of China has declared that all crypto-related transactions are now considered illicit financial activity. Cryptocurrencies such as Bitcoin and Tether, according to the Chinese national bank, are not fiat currency and cannot circulate in the nation.

Banning Crypto Trading for Ties to Fraud, Money Laundering, and Excessive Energy Use

Chinese law already prevents banks from offering any services related to cryptocurrency. As a result, crypto traders moved to over-the-counter platforms and offshore exchanges. The country has remained home to a large concentration of crypto miners, too. In fact, in April, China had a 46% share of the global hash rate, a measure of the computing power used in mining and processing cryptocurrency.

The massive energy consumption required by crypto miners is one reason the industry has come under scrutiny. In fact, the nation moved to try banning cryptocurrency mining in 2019, but had little success. China faces a severe power crisis, impacting many of its manufacturing industries. Several industries have seen their power supplies curved in recent weeks.

Likely Only a Short-Term Impact on Cryptocurrency Valuation

Most analysts expect that the ban will have a short-term impact on the cryptocurrency valuation. However, Warwick Business College assistant professor of finance Ganesh Viswanath Najtraj expects “long-term implications are likely to be muted”.

Clara Medalie, the research lead at cryptocurrency data provider Kaiko, says it most Chinese cryptocurrency activity has already shifted out of the country. She says there are probably still some Chinese on-shore speculators, but not many.

Since the first restriction in China back in 2017, the concentration of capital in crypto has gradually shifted west.