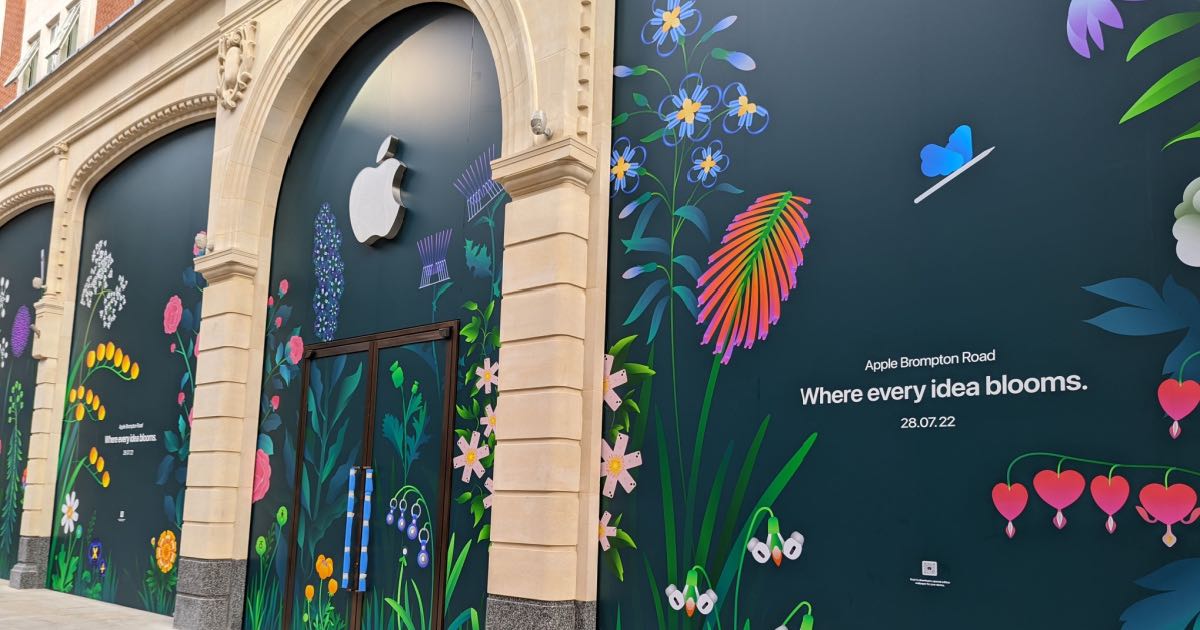 Reports today indicate that Apple Stores within the United Kingdom will close Monday, Sept. 19 out of respect for the planned state funeral of Queen Elizabeth II.

This report arrives from Apple informing its U.K. staff earlier in the day.

Apple Stores in U.K. to Close For Queen’s State Funeral

According to reports, Monday, Sept. 19 is now an official bank holiday as declared by King Charles III. This is in regard to the planned state funeral for Queen Elizabeth II. Official government guidance indicates that it is up to individual businesses whether or not they wish to remain open on that day. Apple will be observing the bank holiday for the planned state funeral.

It is worth noting that this bank holiday will not be annual. Schools will be closed and there is no statutory entitlement to time off. The time is a means for “individuals, businesses and other organizations to pay their respects to Her Majesty and commemorate Her reign, while marking the final day of the period of national mourning”.

For Apple, the company informed staff that this coming Wednesday, Sept. 14, the company will operate at a reduced capacity in stores across the U.K. This is due to it being the first day that the Queen’s coffin is expected to lie in state in London. Additionally, reduced working capacities are likely to continue into the weekend for some locations.

Interestingly, Green Park in London continues to fill up with tributes honoring the late Queen Elizabeth. However, the Royal Parks organization is asking the public to cease one type of gift: leaving Paddington Bears and marmalade sandwiches around the garden. The organization has stated that the sandwiches are having a negative impact on the wildlife within the park.

The sandwiches are a reference to a sketch between the Queen and Paddington Bear, who both jokingly revealed they keep the treat on them “for emergencies”. What makes the sketch more amusing is that the Queen kept her appearance a secret, even to members of the royal family.

In a tweet, the beloved bear stated, “Thank you, Ma’am, for everything”.

Additionally, Apple is keeping a tribute to the Queen on the front page of its U.K. website.