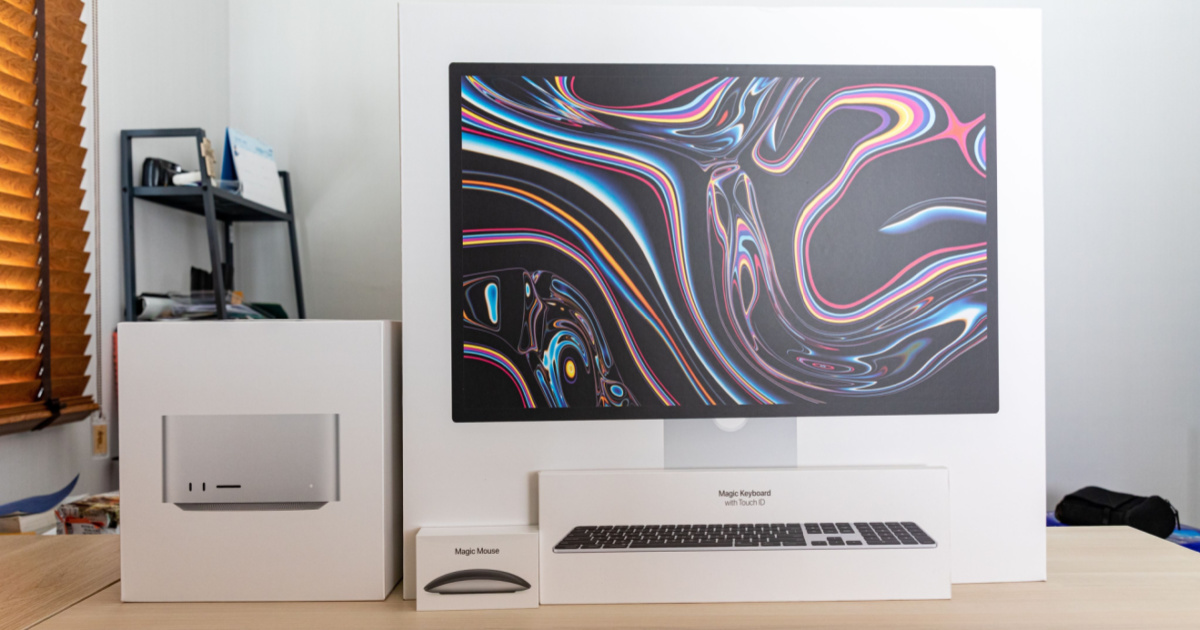 Apple has released new firmware for its newest monitor. According to the Cupertino-based tech giant, the latest update should resolve Studio Display speaker issues many owners have faced.

Choppy, Distorted Audio Followed By None at All

According to reports from consumers, the Apple Studio Display has been suffering from speaker issues after several weeks of use. The sound from the monitor’s speakers would become choppy or distorted, then cut out altogether. The only fix was to power cycle the Studio Display. Since the monitor lacks a power button, this meant unplugging it and plugging it back in.

After several weeks of complaints, Apple acknowledged to its authorized service providers software issues were behind the problem. In the memo, Cupertino said a future update would fix the issue, but offered no release timeline.

Thursday, the new firmware update arrived. Apple’s release notes only say the new build “resolves an audio issue with Studio Display.” It would appear that’s the only bug-fix included in the new firmware. It’s still labeled as version 15.5, but with a build number of 19F80. The previous version was build number 19F77.

For those unfamiliar, an A13 Bionic processor acts as the brains for the Studio Display. It runs what seems to be a variation of iOS, which helps make the camera’s Center Stage support possible along with Spatial Audio.

Cupertino has faced a bit of pushback over the Studio Display’s incompatibility with non-Apple hardware. Critics have also pointed to underwhelming camera quality. This latest problem only adds to the laundry list of faults found in the beleaguered Studio Display.

What’s most troubling is how long tis particular issue has been going on. The fact that some reports point to the problem going away for up to six weeks after a power cycle. So why such a long delay for a fix?

To update the Studio Display firmware, the monitor needs to be plugged into a Mac. From the Mac, go to System Preferences > Software Update to install the latest firmware. This does require macOS Monterey 12.4 or later.