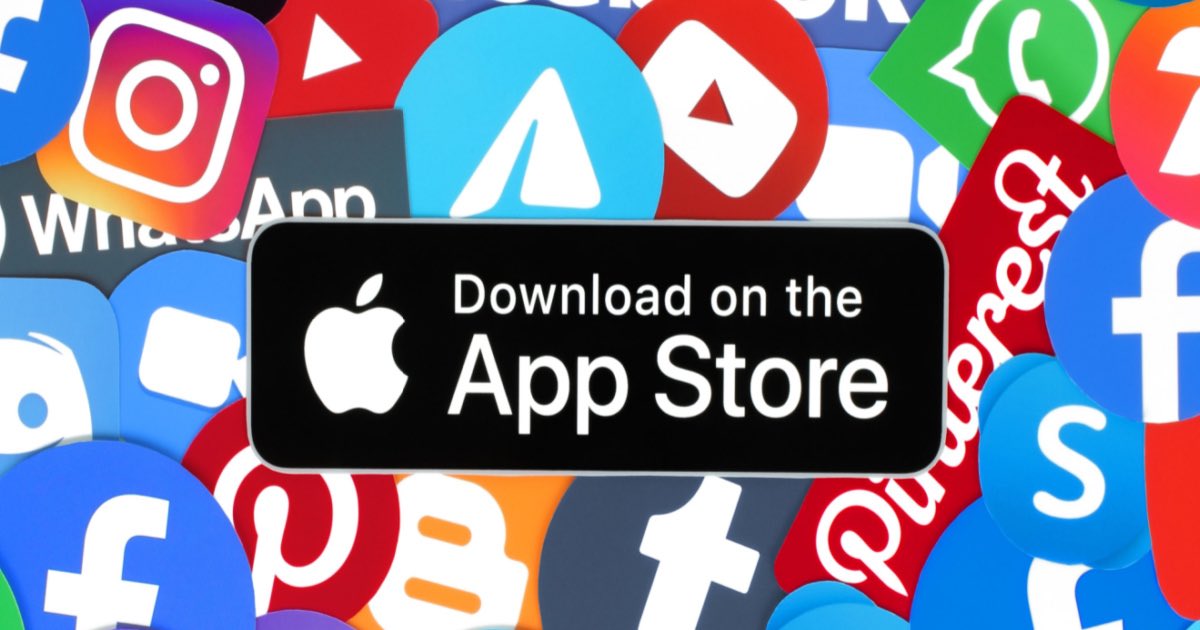 According to reports from Pixalate, nearly two-thirds, or 64%, of apps seeing delisting in the Apple App Store have not seen an update in at least two years. This news arrives after Apple warned in May that they would begin delisting apps that have not received an update in some time.

Ultimately, Apple has removed a staggering 8,652% more apps in the second quarter of 2022 when compared with the first. These apps include Russian state-owned Sberbank apps, as well as 178 ‘Family Planning’ apps.

Back in May, Apple announced that they would be removing “abandoned” apps from the App Store, and it looks like its making good on a promise. The company made an announcement stating that they would remove apps that did not receive an update 30 days after the announcement. During this time, Pixalate crawled the App Store and discovered that 650k apps met Apple’s qualifications.

According to the Q2 2022 Delisted Mobile Apps Report provided by Pixalate, Apple has been cleaning out apps that have not seen an update at a seemingly faster pace than Google. The report is based around both the Google Play store and the Apple App Store, and can potentially help with privacy threats as well as compliance breaches due to the apps not updating.

In the second quarter of 2022, almost 600,000 apps were delisted from Google and Apple stores. Which is an almost 3x increase from the 220k delisted in the first quarter of 2022.

Some may find the stats surprising, according to the numbers:

In total, apps that were delisted in Q2 2022 had over 117 million user ratings prior to their delisting. However, the 82% of them featured no detected app country of registry.

For Apple, the company delisted 5,000 apps in Q1 2022 before the major clean-up in the second quarter.

When Apple first made the announcement in May, many developers complained that this would negatively impact both indie and gaming developers. For gaming apps, the argument goes that many of them are “completed” and do not need updating.

However, it seems things are not that simple. Updating apps helps alleviate problems. When new iOS updates arrive, developers updating their apps can ensure that the apps play nice with the new iOS. Furthermore, Apps that don’t update frequently can also be vulnerable to security exploits.

Though Apple delisting apps in the App Store is rough, it’s hard to get around the argument that apps need to see updates so that they don’t become vulnerable to exploits.

You can view the final report from Pixalate here.