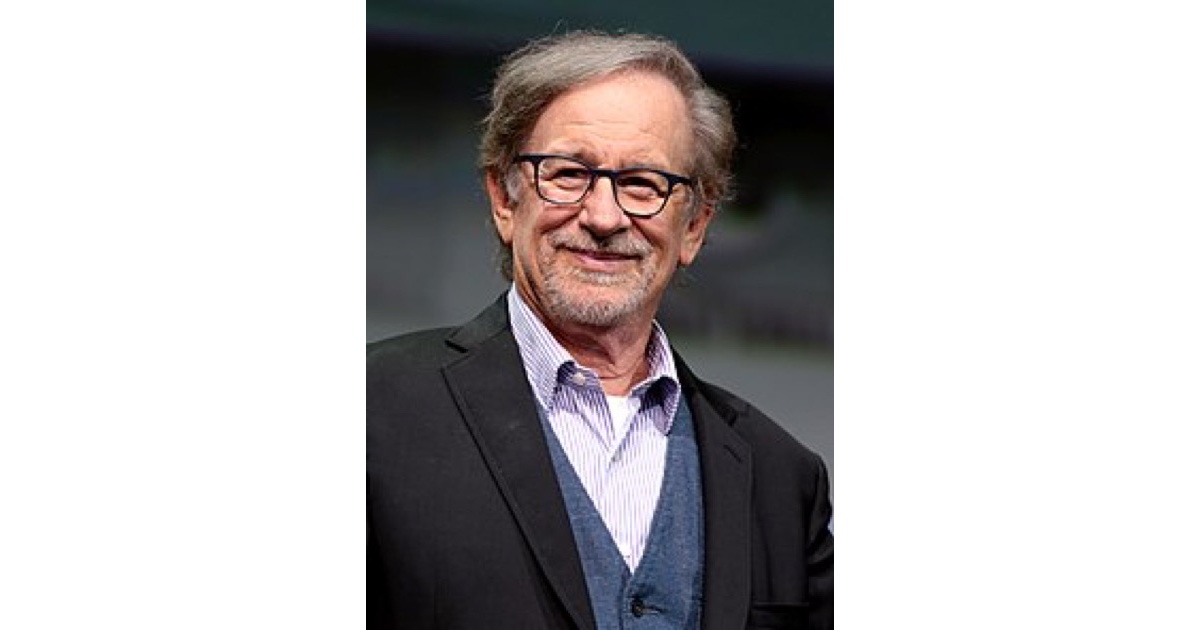 Apple is to launch its own in-house studio. Its first production, executive produced by Steven Spielberg, will be a follow up to Band of Brothers and The Pacific called Masters of the Air (via Variety).

The studio is called Masters. Zack Van Amburg and Jamie Erlicht, who head video worldwide for Apple, are overseeing it.

Masters of the Air is based on a book by Donald L. Miller. It tells the story of American bombers boys in World War 11. The series will be executive produced by Mr. Speilberg, along with Tom Hanks and Gary Goetzman. John Orluff, who wrote Band of Brothers, is returning to write the series. It will stream exclusively on Apple TV+.