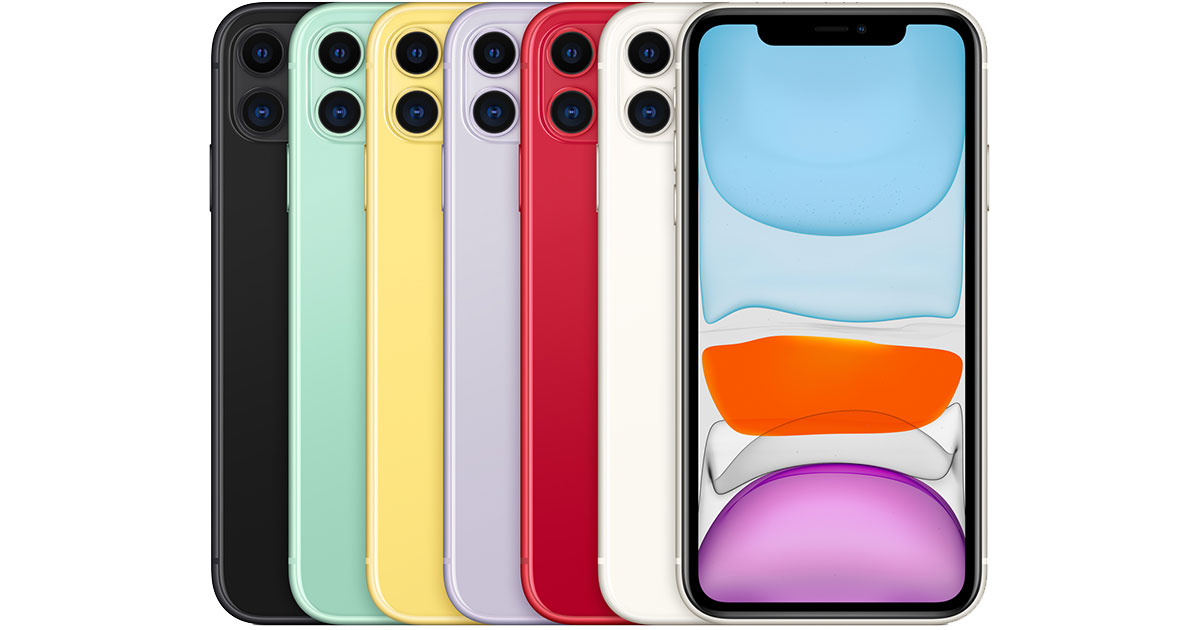 Tim Cook said that the iPhone 11 is off to a “very strong start” in an interview published Monday (via CNBC). It also emerged that suppliers have been asked to hit the top end of production targets, as the new devices are proving slightly more popular than expected (via Bloomberg News).

Apple ‘Could Not Be Happier’ With iPhone 11 Launch

The new devices had had  “a very strong start,”  Mr. Cook told the German newspaper Bild. Furthermore, he said that Apple “could not be happier” with the iPhone 11’s launch.

Apple told suppliers to produce between 70 and 75 million iPhone 11 units in 2019. It is understood that suppliers are now aiming for the higher end of that range. The competitive price of the new device is proving popular as people look to upgrade older models.