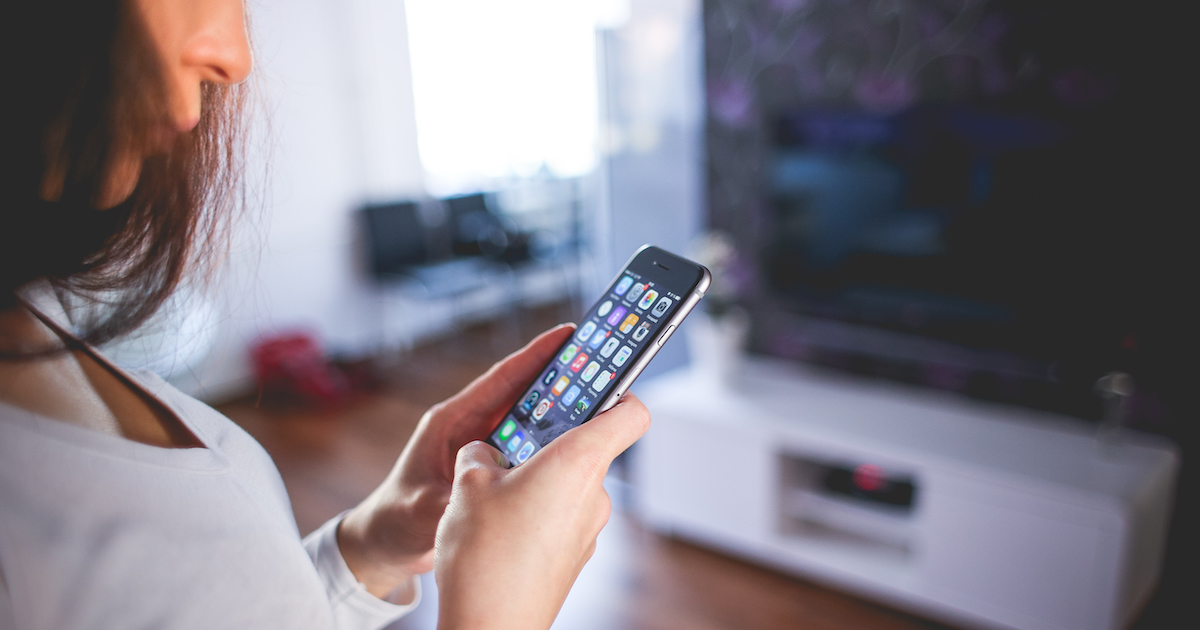 The Supreme Court dealt a blow to Apple Monday. Justices ruled that the plaintiffs could continue their case against the company.

Consumers Have Right to Bring Their Case

The plaintiffs sued on behalf of a class of app buyers (via Wall Street Journal). They alleged that Apple’s dominant position and requirement that iPhone software is sold via the App Store caused price inflation. Apple takes a 30% cut from developers in the first year an app is on the app store, and 15% after that. Providing the opinion on behalf of the 5-4 majority in the Supreme Court, Justice Brett Kavanaugh wrote:

It is undisputed that the iPhone owners bought the apps directly from Apple.

The plaintiffs will now be able to continue their antitrust case against Apple.

“Apple’s line-drawing does not make a lot of sense, other than as a way to gerrymander Apple out of this and similar lawsuits,” he concluded. The case will now proceed. However, it is likely to take one or two years, if not more, to complete.