The TV app was ranked third in the American Customer Satisfaction Index (ACSI) telecommunications report. It beat off Apple TV+, which was in 12th place. 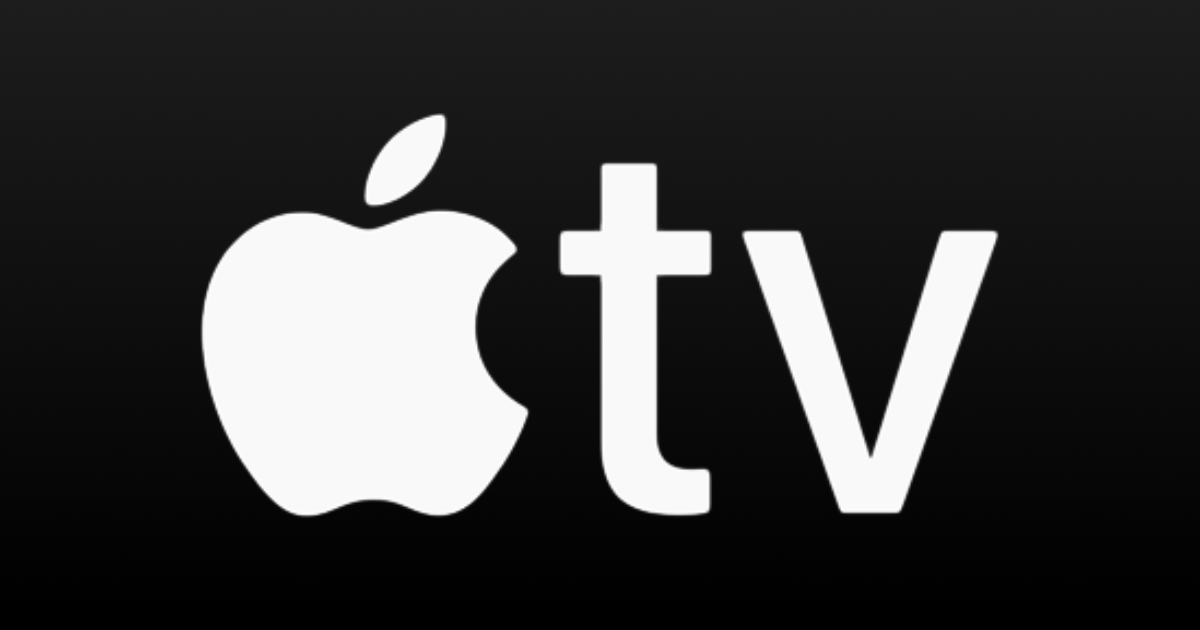 Disney+ topped the list of streaming services, boasting a score of 80 on its first year of conclusion. It was followed by Netflix on 78. The app-formerly-known-as-iTunes was up one with a satisfaction rating of 77, the same as Hulu. The streaming service was in 12th with a rating of 74. That is below the average score of 75 and on the same level as Google Play and HBO. ASCI managing director David VanAmburg, Managing Director commented:

There’s nothing particularly ‘plus’ about Apple TV+.

Of the other notable competitors to Apple’s services, Showtime was near the bottom of the pile on 71, Amazon Prime Video, meanwhile, had an above average score of 76.

I can’t help but feel that the inclusion of both the app and streaming service in the list rather highlights the issues surrounding Apple’s naming system that exist.