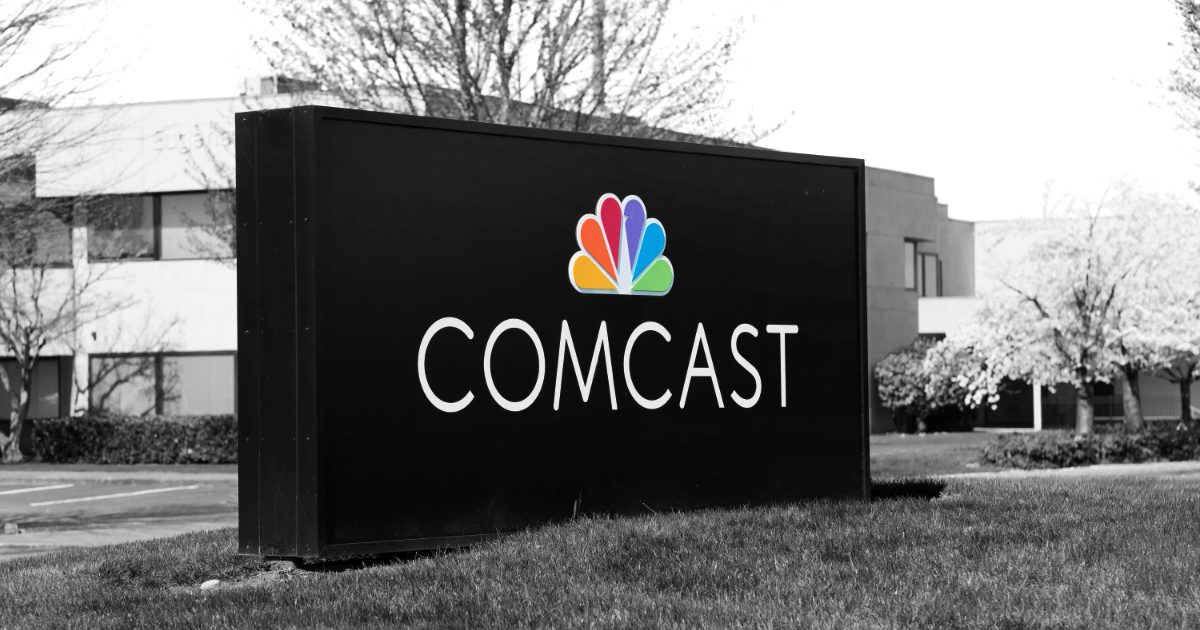 Comcast has struck a deal that means the Apple TV app, including access to the TV+ subscription service, will be available via the Xfinity X1, Flex, and XClass TV platforms. Furthermore, the Comcast Xfinity Stream app and Sky Go app in the UK and Europe will become available on Apple TV boxes.

The announcement was made by the cable firm’s CEO Brian Roberts on its Q3 earnings call, Variety reported. On that call, Mr. Roberts said:

Our importance to the streaming universe will continue to grow. Certainly the Apple announcement today is another iteration of that.

As part of this deal, the Apple TV app will be available through the XiOne, and Comcast’s XClass TV smart TV range in the U.S.

Apple TV+ turns two years old on Monday. The service is already available beyond the iPhone, iPad, and Macs via a range of third-party devices. This deal with Comcast is a continuation of the trend by which Cupertino is allowing its media services to be available on devices made by other people.

TV+ Through Sky Glass and Sky Go in UK

In the UK, Apple TV+ will become available on the new Sky Glass TVs and through the Sky Q box. Users in the UK, Ireland, Germany, Austria and Italy, will be able to sign up in the usual ways at the usual price in the coming months. The Sky Go app is going to become available on the Apple TV box in the first half of 2022. In addition, customers will be able to sign up to the Now TV subscription service directly via in-app purchases on Apple devices.

With the addition of Apple TV+ our customers can now enjoy phenomenal shows like The Morning Show, Trying and Ted Lasso, together with our own award-winning Sky Originals, and the best content and apps from our partners, all on Sky Glass, the streaming TV from Sky, or Sky Q, our market-leading Sky box.