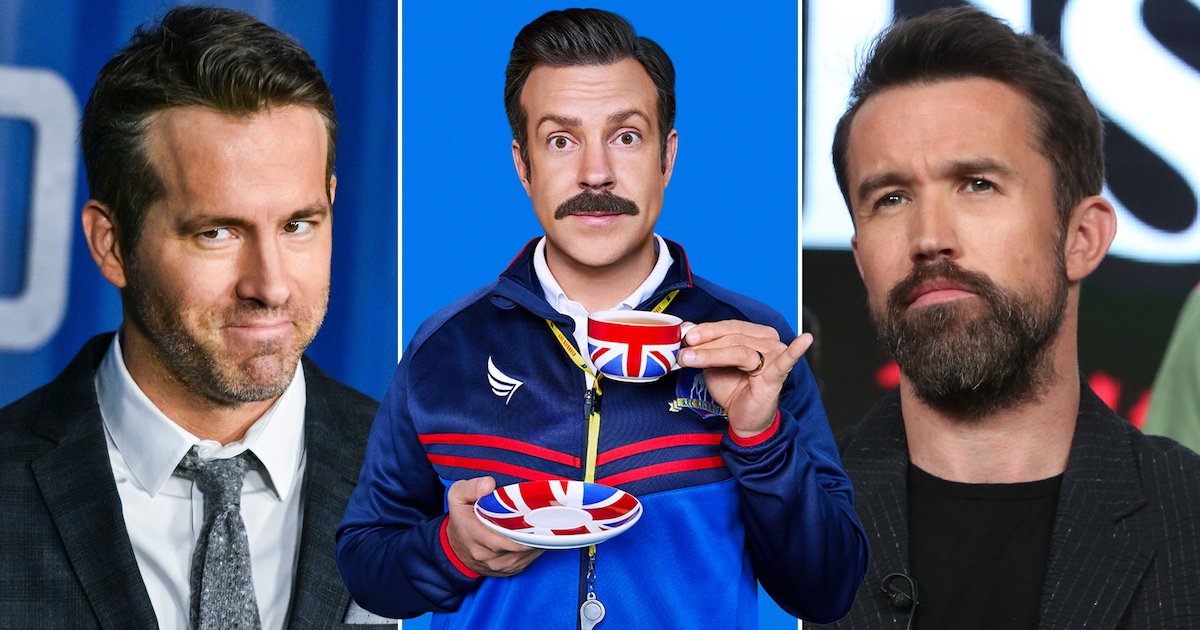 You Can Pay Us Off … in Biscuits!

Coach Lasso uses his own homemade, buttery shortbread to win over team owner Rebecca Welton (Hannah Waddington). The popularity of the series has led to numerous attempts to recreate the recipe, making the shortbread biscuits perhaps the most famous cookie this side of Nieman Marcus.

Now, back to the meat of the story. Fictional director of communications Leslie Higgins, played by Jeremy Swift, says in the latest episode that he can’t tell if actors Reynolds and McElhenney are just joking about owning a soccer team, or it’s completely true (spoiler alert: it’s true, and they do).

The actors’ response is classic Ryan Reynolds sarcasm, with a probable touch of reality. They insist on Apple TV+ sending them two large boxes of Coach Lasso’s famous shortbread cookies to avoid legal action. It seems clear that the biscuits are not for the the actors, though. The address given for Apple TV+ to send the biscuits is that of the very real Wrexham AFC soccer team.

Apple TV+ Takes the Bait and Bites at the Offer

Not to be outdone in the comedy and sarcasm arena, Apple TV+ proved itself willing to settle out of court. It took to Twitter, letting Reynolds and McElhenney know its “team of 2000 lawyers are furiously baking as we speak”.

We like our high-profile celebrity arbitration just like Roy Kent: hard packaging on the outside, but soft goodness on the inside. Biscuits are on their way.

Later, Apple TV+ tweeted again. The producers expressed their admiration of the negotiation and said the biscuits are on their way.