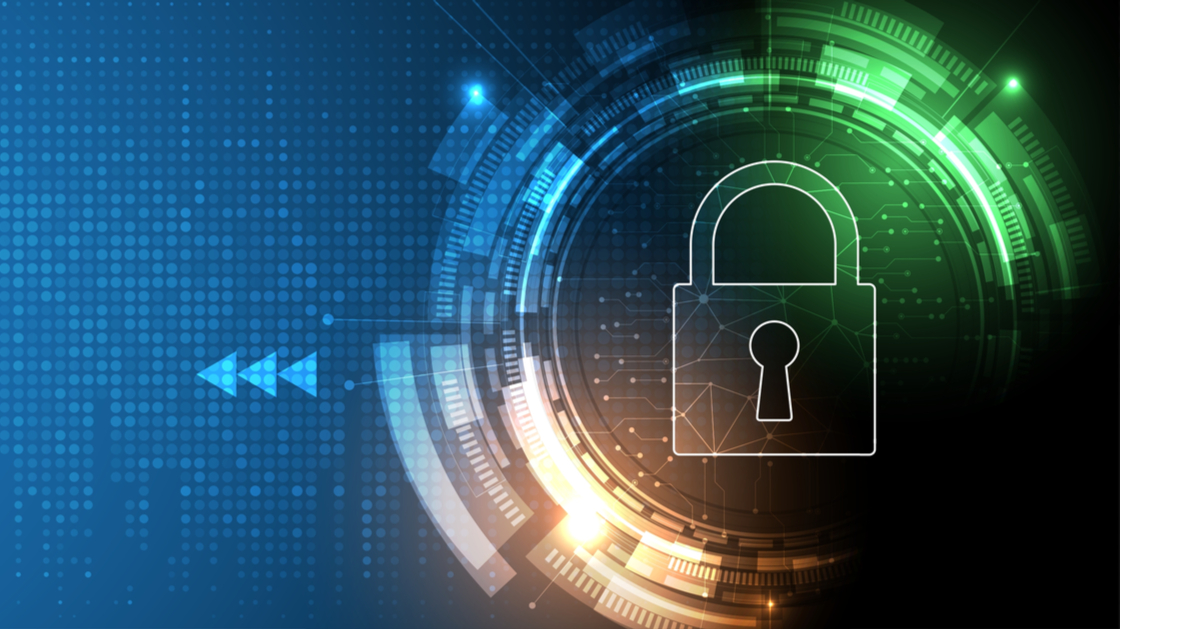 A serious uptick in cybersecurity threats is drawing Apple CEO Tim Cook to Washington, DC. According to the Center for Strategic and International Studies (CSIS) international studies, there were 26 significant cybersecurity incidents around the world in July 2021 alone. In response, Cook and other tech executives will meet President Biden at the White House on August 25.

Looking at How Private Companies Can Improve Cybersecurity

Cook joins Microsoft CEO Satya Nadella, Amazon CEO Andy Jassy, and other tech executives at the White House. One report claims that the focus of the meeting will be what private companies are and can do to improve cybersecurity.

Security researchers at PurpleSec predict ransomware will remain the top threat in coming years. Most organizations simply aren’t prepared to combat ransomeware, according to roughly half of security professionals.

Pres. Biden also invited other executives from Google, IBM, and JP Morgan Chase to the meeting. Talks could center on the efforts critical infrastructure entities have already taken in the banking, energy, and water utility sectors. So far, none of the tech firms or any other companies involved have commented on the upcoming meeting.

Furthermore, in 2020, we saw the first ever reported death related to a ransomware attack. A woman in Germany died when a suspected ransomware attack at her hospital locked her out of the lifesaving care she needed. According to the hospital, a vulnerability in a widely-used software system prevented the woman’s proper treatment.

Jeff: This made the rounds in the global health sector, as a warning to prepare countermeasures in case of such attacks.  TechnologyReview reports that, following a negligent-homicide investigation, German authorities concluded that ‘The medical condition was the sole cause of the death, and this is entirely independent from the cyberattack.’ https://www.technologyreview.com/2020/11/12/1012015/ransomware-did-not-kill-a-german-hospital-patient/ .  However, your point is well taken. They and US law enforcement report a substantial uptick in ransomeware attacks on hospitals during the peak of the COVID-19 pandemic this past year, when hospital admissions were at their peak, with ICU capacity fully tapped, and that it’s only a matter… Read more »

Thanks Jeff. I didnt know about the Germany death. Good info.