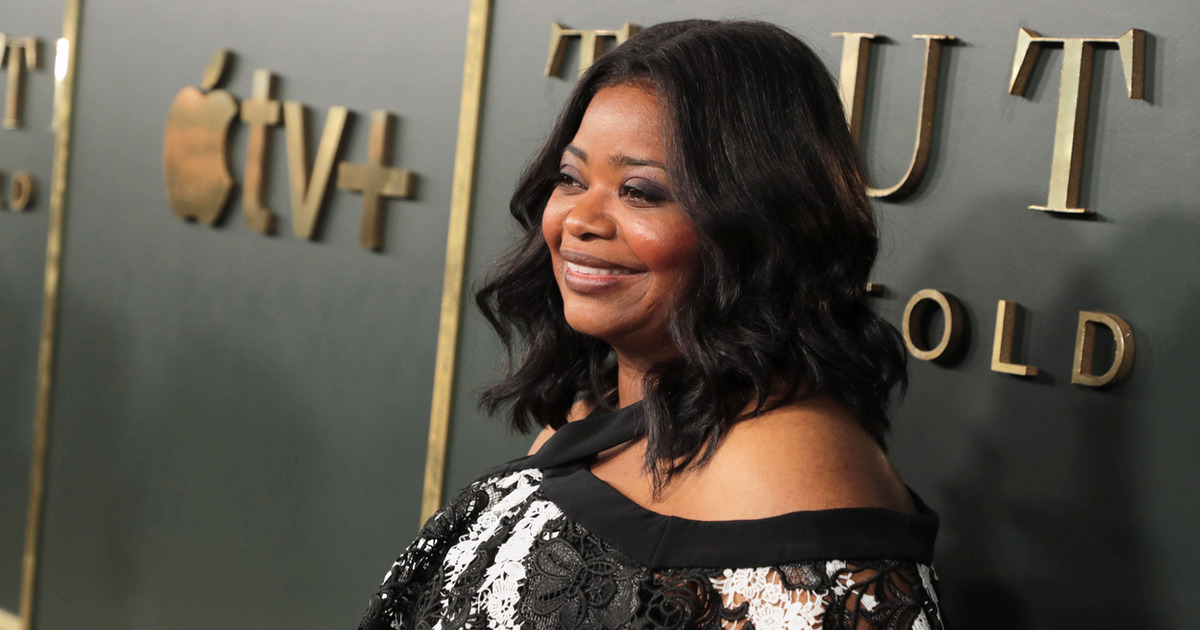 With Apple TV+ up and running, Apple premiered Truth Be Told on Monday evening.  The event took place at The Samuel Goldwyn Theater in Los Angeles, California.

The series is based on the novel by Kathleen Barber. It tells the story of Poppy Parnell, played by Octavia Spencer.  A podcaster, she is forced to revisit a murder case that brought her fame. It brings her together with Warren Cave, played by Aaron Paul. He’s behind bars for the crime, but is it a mistake? The show looks at America’s obsession with true crime podcasts and aims to get us to consider the consequences of applying justice on the public stage.

The first three episodes of Truth Be Told will land on Apple TV+ December 6th. Further episodes will be available on a weekly basis, every Friday.