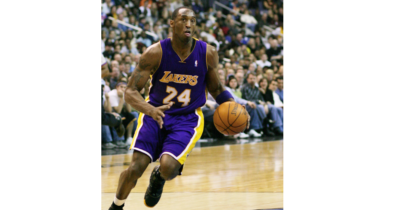 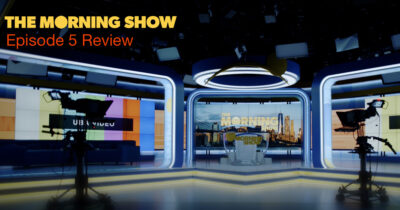 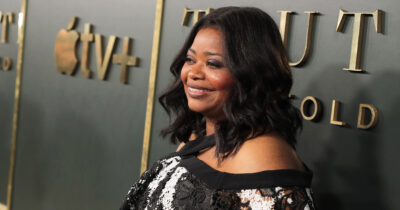 Apple premiered ‘Truth Be Told’, a drama series about Poppy Parnell, a podcaster forced to revisit the murder case that brought her fame. 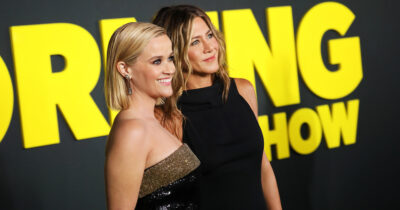 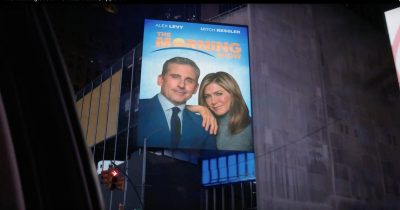 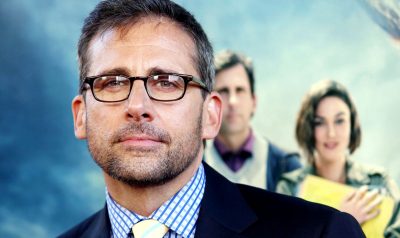 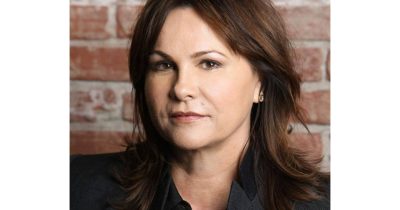 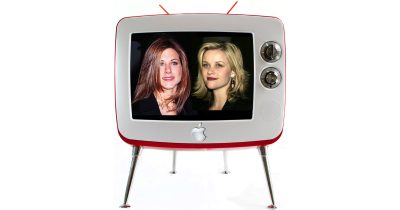