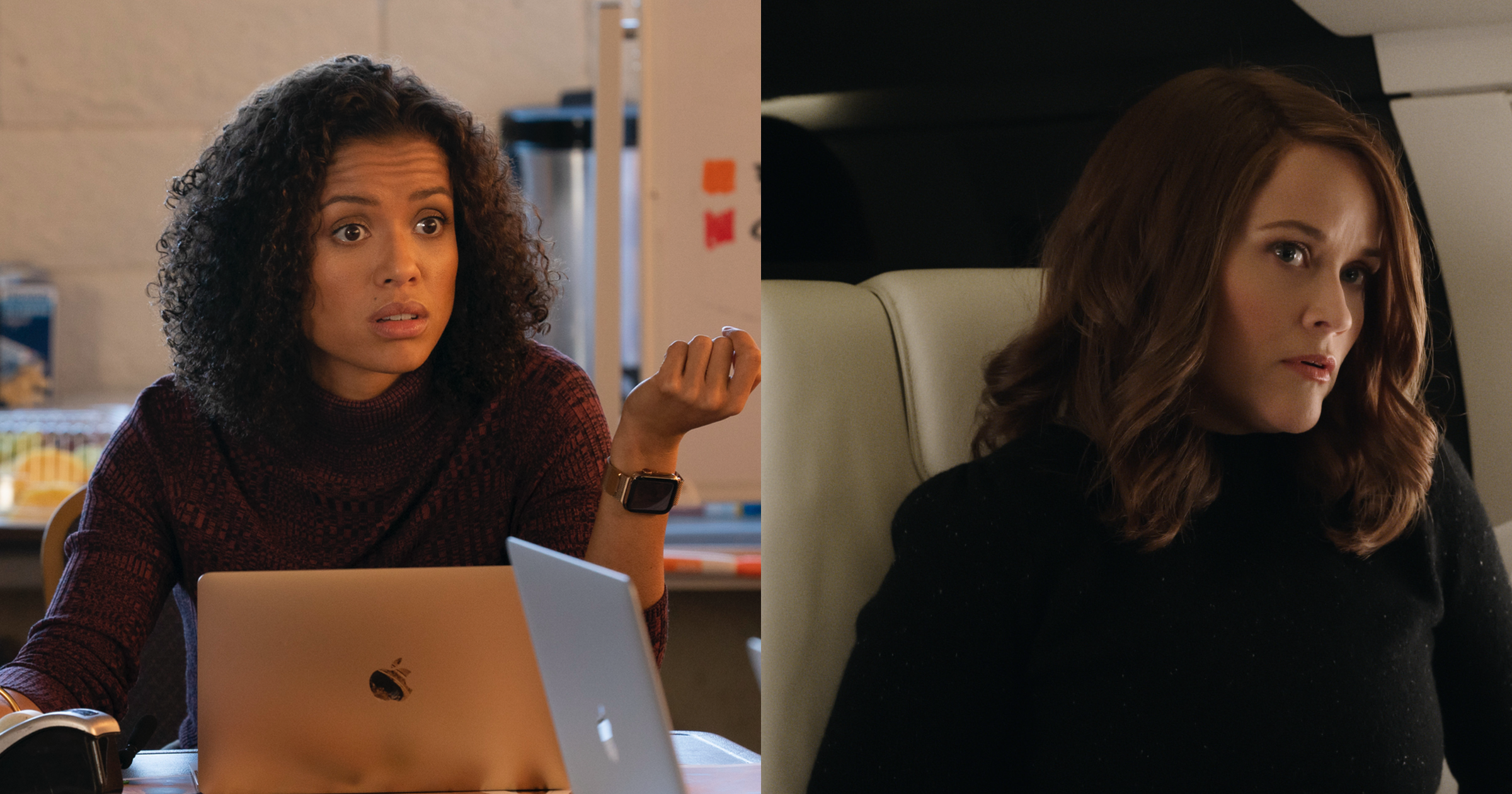 Gugu Mbatha-Raw, a standout performer in season one of The Morning Show, is heading back got Apple TV+. She will star in the psychological thriller Surface, The Hollywood Reporter revealed.

Surface will see Ms. Mbatha-Raw reunited with another star of The Morning Show, Reese Witherspoon. She is producing the show for Apple TV+ via her Hello Sunshine firm. Eight episodes have reportedly been ordered, all based on an idea from Veronica West. Ms. West was the co-creator and co-showrunner on Hulu’s late High Fidelity. While shooting is expected to begin next year, a timeframe for when we might see the show had not been revealed at the time of this writing.