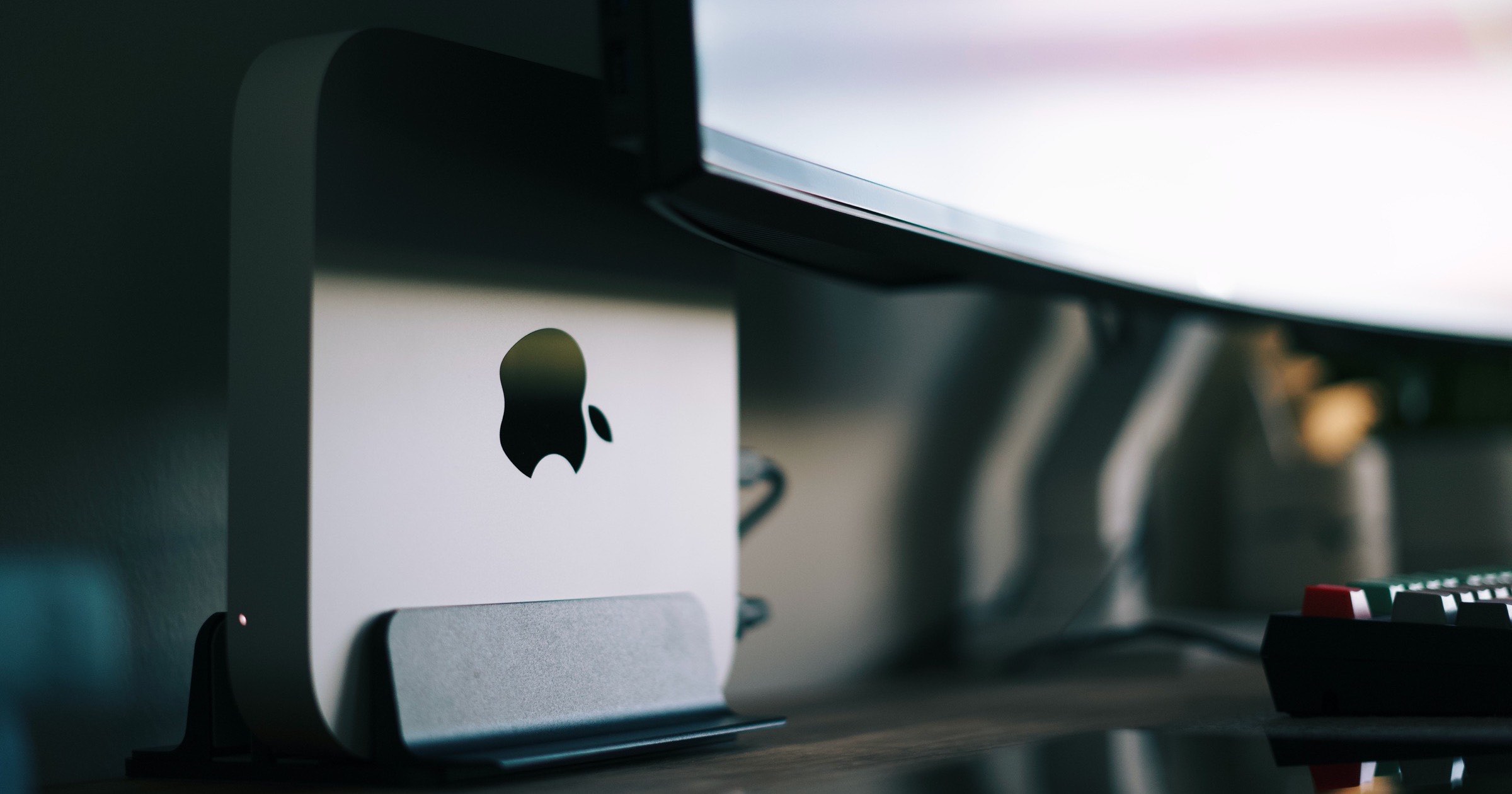 Amazon Web Services announced on Monday the launch of Mac EC2 instances so developers can run macOS environments in the cloud.

Previously the realm of companies like MacStadium, renting a Mac in the cloud means developers can test and deploy app builds or perform continuous integration (CI) for code.

Apple’s thriving community of more than 28 million developers continues to create groundbreaking app experiences that delight customers around the world. With the launch of EC2 Mac instances, we’re thrilled to make development for Apple’s platforms accessible in new ways, and combine the performance and reliability of our world-class hardware with the scalability of AWS.