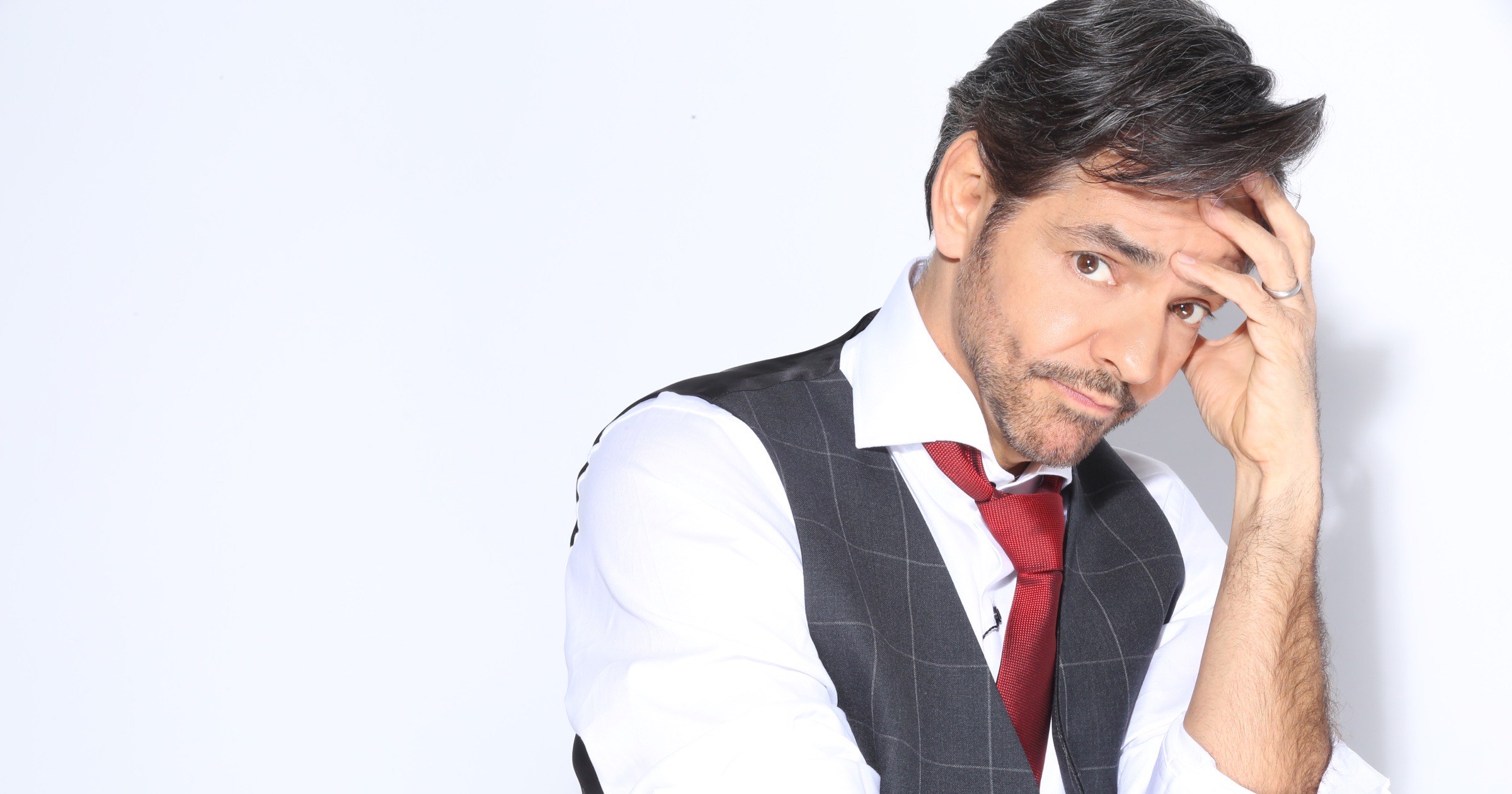 From Lionsgate Television, the series is inspired by “How to Be A Latin Lover” and will be produced by Lionsgate Television, 3Pas Studios and The Tannenbaum Company. Austin Winsberg and Chris Harris will serve as showrunners, Eugenio Derbez (“How to Be A Latin Lover”) will star and executive produce, and Gaz Alazraki (“Club de Cuervos”) will direct and executive produce the pilot.

In “Acapulco,” a young Mexican man’s dream comes true when he gets the job of a lifetime at the hottest resort in Acapulco. But he soon realizes the job is far more complicated than he ever imagined as all of his beliefs and morals start to be questioned. The show takes place in 1984 with Eugenio Derbez narrating and playing the present-day version of the main character.