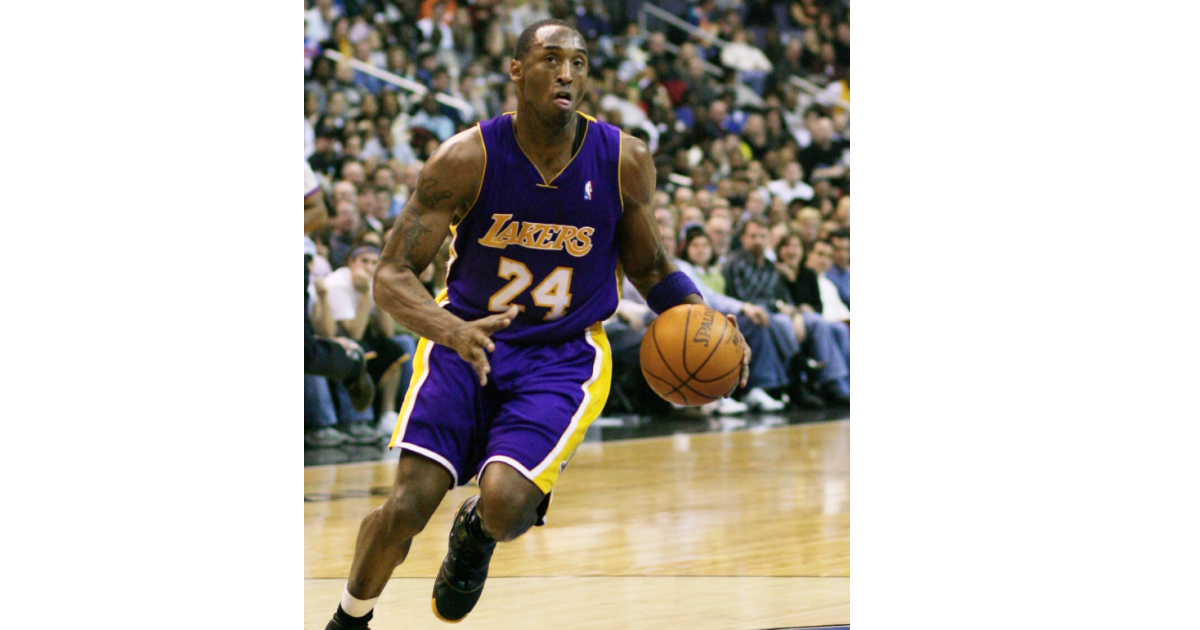 Apple CEO Tim Cook described himself as “devastated” at the death of Kobe Bryant. The basketball legend, his daughter Gianna, and a number of other passengers died in a helicopter crash on Sunday evening.

Mr. Cook paid tribute to Mr. Bryant, his friends, and family in a tweet on Sunday evening. The Apple boss said he “admired his athletic prowess.”

Devastated and heartbroken by the passing of Kobe Bryant. I admired his athletic prowess from afar and his humanity close up. He was an original. Our thoughts and prayers are with his family, friends and fans. RIP.

Just devastated to hear about #KobeBryant .ðŸ’”An extraordinary athlete, and a genuinely kind, wonderful man. Sending love, prayers & compassion to his family. To his entire @NBA family as well.